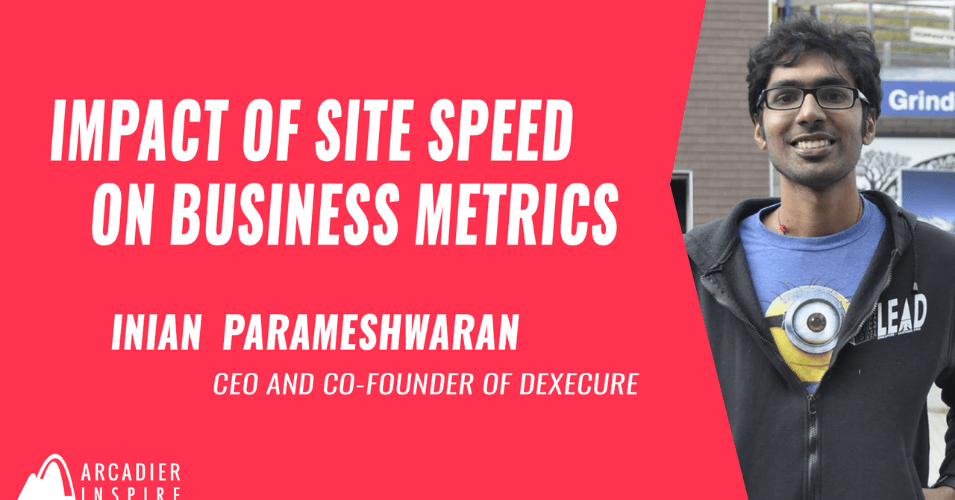 Singapore-based software-as-a-service startup Dexecure, which can speed up websites in minutes, recently raised a S$1 million seed funding round by Cocoon Capital and Walden International. Earlier this week, Dexecure CEO and Co-Founder Inian Parameshwaran, spoke at Arcadier Inspire, a virtual summit and competition for online marketplaces. An expert in web performance and security, Inian discussed the impact of site speed on business metrics.

Although site speed varies drastically depending on location and device, the biggest trend affecting web performances is the size of the webpage. As developers aim for interactive and dynamic web pages, website performance can be negatively affected if not managed properly. Here are 4 important things I learned from Inian’s talk at the Arcadier Inspire Summit:

Studies have shown that 53% of users leave websites which take longer than 3 seconds to load, and 80% of these people will not return to the site if their first experience on the site was not a good one. Other studies have shown that a 1-second delay in page load time leads to a 7% loss in conversions, 11% fewer page views, and a decrease in customer satisfaction.

To get a sense of how important load time is, a 100 millisecond increase in load time caused a 1% decrease in revenue for Amazon, a percentage that amounted to US$1.6 billion lost in sales each year. The Financial Times also found that engagement rate (based on number of pages per session) increased with faster page load times, which affects ad revenue.

Empathise with your user

One very relevant advice that Inian gave during the talk was to test your website with a device or network that is representative of your user base. This was Facebook’s rationale for its experiment “2G Tuesdays”, where employees, for 1 hour, could see how Facebook loaded on a 2G connection. This way, developers can build better tools and optimise the site for users across the world.

Two ways to measure the performance of websites

One way to measure website performance is through synthetic measurement, which measures how fast your website loads in a data centre. Tools for synthetic measurement include GTmetrix and WebPagetest. According to Inian, these tools should be used every time you make a change to the website, to see if it loads faster or slower.

The usual suspects that slow down website load times

Especially for sites like marketplaces, images are one of the biggest reasons for slow load times. It’s important to make sure that images are properly processed before being rendered on the screen. Solutions include resizing images, choosing the right format, managing the metadata in images, and customising images based on the resolution of the end user’s device. Third-party providers such as Dexecure can automate such processes.

Recently, developers have been using single page applications to build modern web applications. This sends a lot of JavaScript code to the end user at the beginning, leading to a longer initial load time for new users. However, the application can be changed to only load code that’s actually used by the page. Improperly managed, advertisements can also take longer to load than the actual site content. Inian also emphasised that each time a third-party tool, such as a marketing tool, is added onto your site, you have to figure out its impact on your load time and conversion rate, and decide whether it’s worth adding. 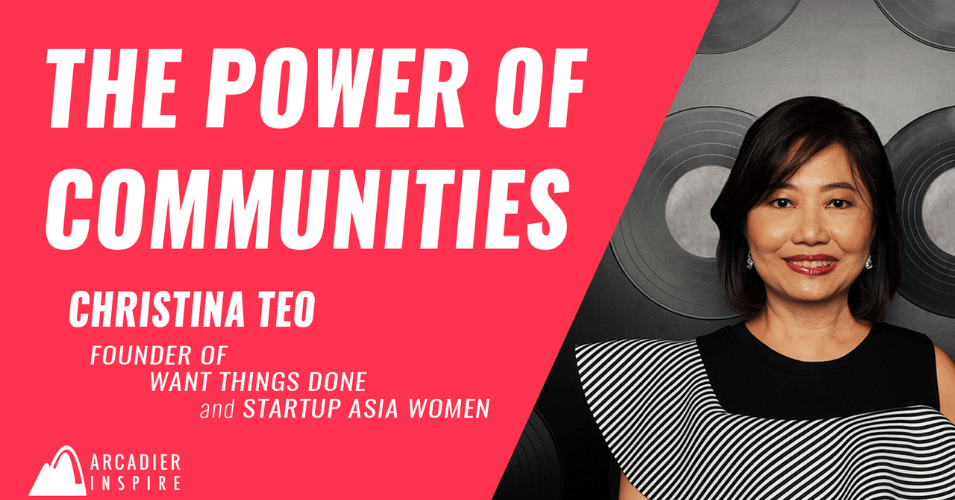