5 Must-Know Visual Marketing Trends for Your Marketplace in 2017

In this digital day and age we are living in, what exactly cuts it when it comes to seizing one’s attention? Traditional marketing strategies are no longer the panacea to catching the eye of consumers, who are inundated with boatloads of information as the news feed scrolls on infinitely.

We plowed through the latest in marketing to bring you 5 visual trends, which are going to be your best bet in capturing attention for your marketplace in 2017. The role of visual in marketing is increasingly indispensable as social media becomes an integral part of our lives. 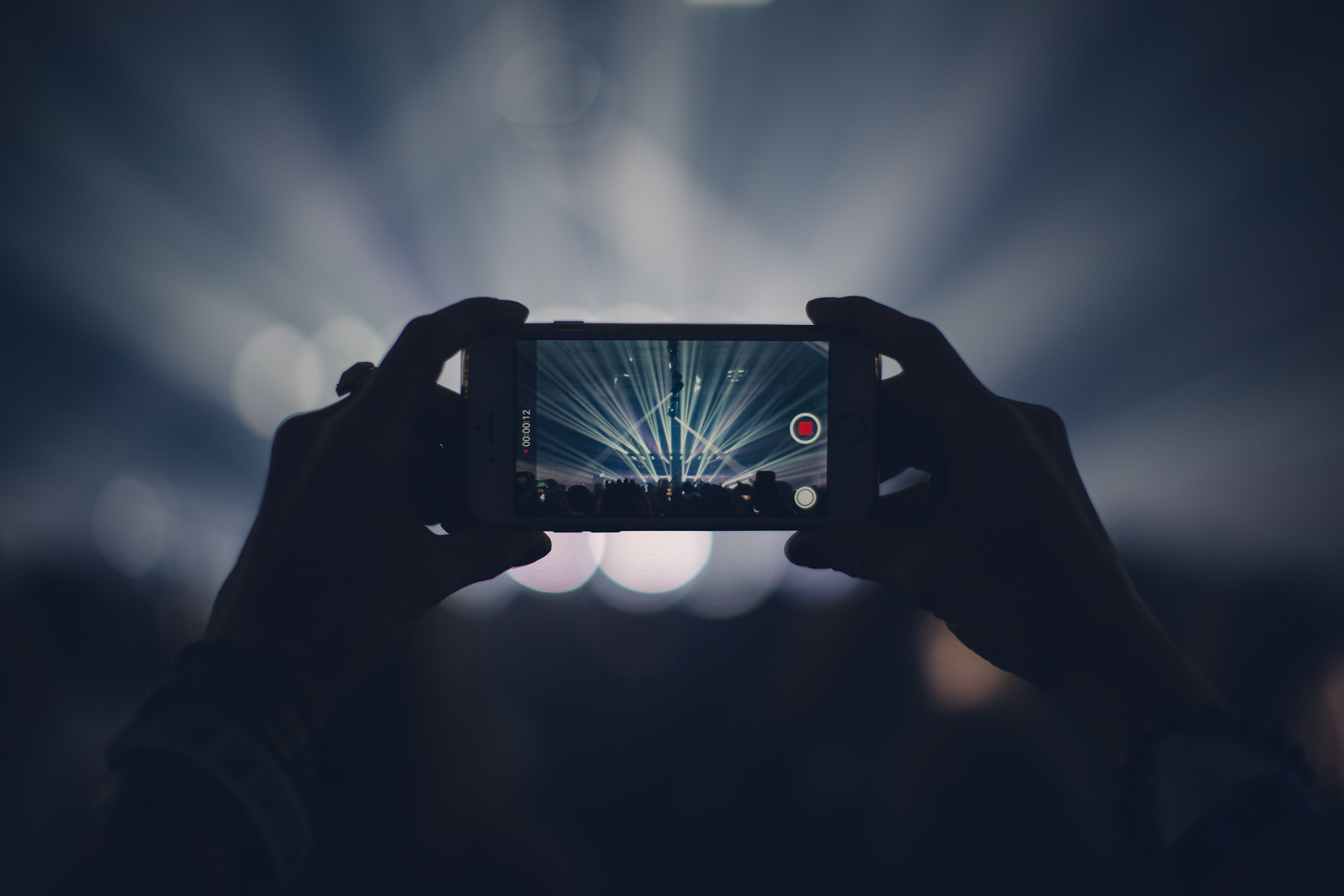 A video paints more words than a picture.

63% of social media is now made up of images while 32% comes from video, with this percentage set to escalate in the near future. Having 70% of shoppers say they're open to learning about products on YouTube from brands, videos are quickly becoming the next hottest visual medium for content marketing as it snaps at the heels of images.

Videos also translate to more sales as shoppers who watch videos are 1.7 times more likely to purchase than non-viewers. It is not difficult to understand why. There is only so much an image can convey, whereas videos have a way of getting messages across in a concise yet compelling manner. It just ain’t the same with images.

A quintessential case points to the collaboration between PewDiePie — famous Swedish Youtuber whose net worth amounts to a whopping 61 million — and Maker Studios, a subsidiary of Disney. As video content displays greater potential for returns on marketing, legacy companies turn to these influential Youtubers for that extra zest in their otherwise predictable promotional campaigns.

Drawn by the avid followings these wildly popular Youtube personalities garner, many companies look to them for fresh content that are most likely to go viral. These video content can be anything from behind-the-scenes footages to short promotional films, or even self-produced music videos to engage with consumers.

Images can be brought to life with some cinemagraphs or GIFs.

Get moving with GIFs

A moving image can bring visual content on your marketplace up a notch with an engaging and animated feel to it. If you think about it, the lines between micro video clips and GIFs seem pretty blurred. However, you are in for a rude shock if you really think these two are indistinguishable.

While consistency is key in visual marketing campaigns across various social media platforms like the indisposable trio Facebook, Instagram and Twitter, different strokes work for different folks. Twitter took advantage of its edge in that regard as they made retweeting GIFs on their platform easier, seeing how tweets containing GIFs are more retweetable and drive more traffic. Simple yet attention-grabbing is what you need to make a bang with your visual marketing.

Short and sweet wins the race

Leave no time to waste in capturing that micro-moment with your audience. The magic in winning your audience over lies in an impactful yet simple visual content. As we grow accustomed to absorbing information on the go, our short attention span makes us averse to long-winded grandmother stories. Nothing beats a punchy tagline to the finish line.

Remember to compress your visual content into bite-sized pieces, without undermining it as you go wild with imagination. Memes are not only a great way to start but an assurance for web traffic too. 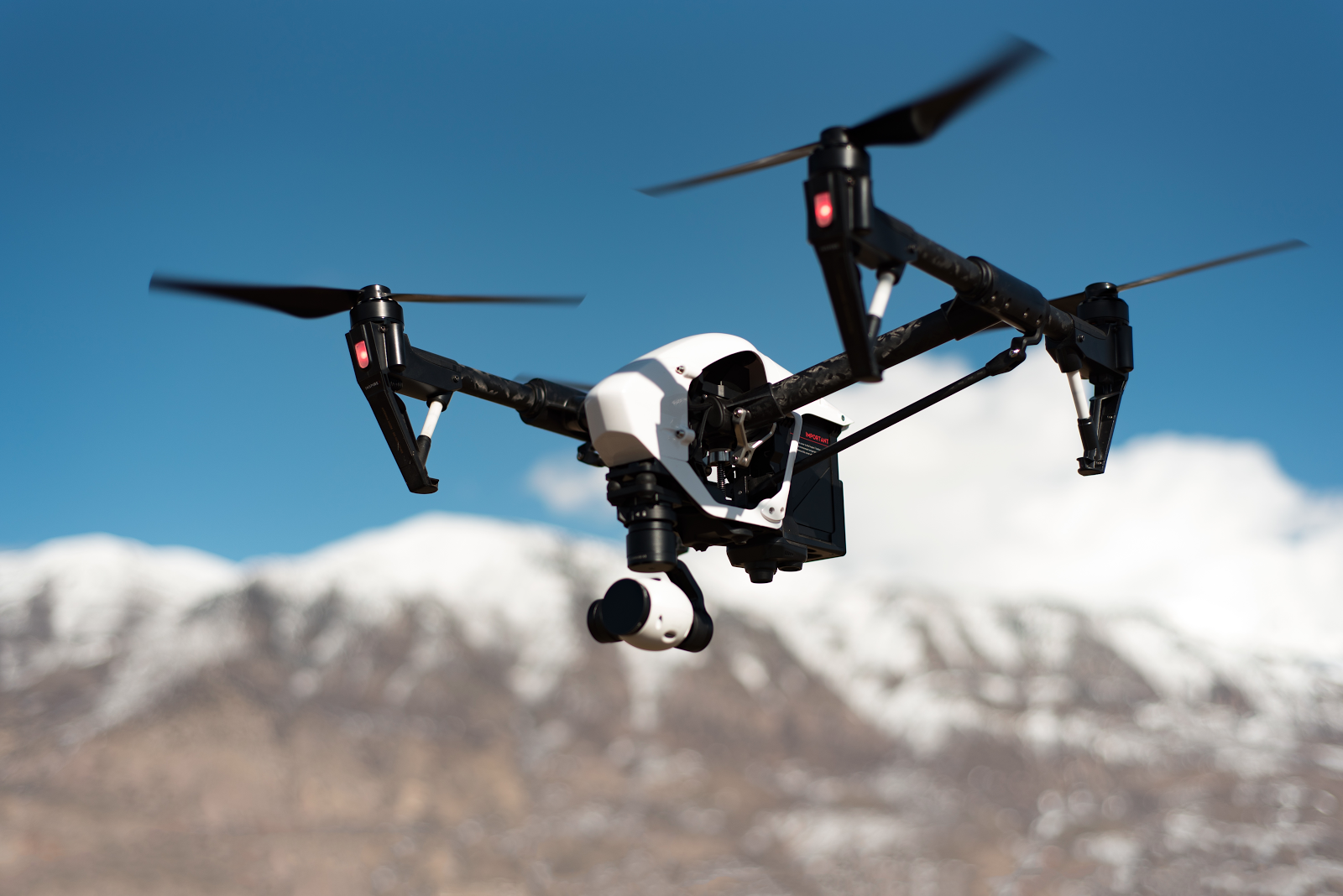 A drone can be the answer to an aerial coverage of your event.

Social media has never been more current and relevant than before, with apps like Periscope and Meerkat feeding our insatiable hunger for instant gratification. Even heavyweights in the Hollywood scene like Dwayne Johnson and Mark Ruffalo are on Periscope, live-streaming video feeds, giving their massive followings a glimpse into their not-so-private lives after all.

As if live-streaming could not get any better, it is now possible to stream Facebook live videos with drones capable of shooting aerial videos. Before this, drones already work with Periscope and Youtube for real-time streaming of videos.

You know UGC is more than a passing fad when leading luxury brands such as Christian Louboutin, which originally caters to a niche market of ultra-rich jetsetters jump on the bandwagon in using personalised content. Times have changed. Once-exclusive haute couture houses are now taking the initiative to interact online with communities of individuals donning their highly-coveted designs, in an attempt to woo the digital masses.

By interacting and engaging with both consumers and the digital audience at large, the deeper connection established between both parties could result in greater sales by about 5%. It could be as simple as Christian Louboutin featuring a follower of theirs wearing their signature red-soled stilettos.

Regardless of how established your brand is, an online reputation is just as important, particularly in a constantly-wired society that craves for relatable and personalised content.

What are you waiting for? Get cracking on these trends before everyone else beats you to it.

The Future of B2B and Government Procurement