Tensions between traditional Indonesian taxi drivers and ride-hailing app firms reached a climax in late March. Blue Bird and Express taxis lined the streets of Central Jakarta, bringing the city to a standstill in protest of the tech firms that “stole” their customers and their livelihood. This time, the odds are against Uber — can it survive in Indonesia’s competitive on-demand market?

Jakarta’s roads are congested with 25.7 million vehicles, most of which are carrying only one or two passengers. Commutes are long due to slow-moving traffic, and the streets are saturated with carbon monoxide. This is obviously a much different landscape than what Uber is used to in its home base, San Francisco.

On-demand taxi service Uber is facing a multitude of challenges operating in Southeast Asia. Indonesia’s population size itself presents a great opportunity for on-demand services like Uber’s. It’s no surprise that Indonesia is one of Uber’s fastest-growing markets worldwide. However, it faces fierce competition in Indonesia, where motorcycle taxis are more common as they can maneuver past Jakarta’s traffic-clogged streets more easily.

In this sector, there are two large established players: Go-Jek, which has over 200,000 drivers nationwide, and GrabBike, which comes in a close second. The two are constantly engaged in price wars. Customers aren’t hesitant to switch between Go-Jek and GrabBike if one is offering a better promotion than the other. Uber too, launched uberMOTOR in April.

To compete, Uber, which is now available in four cities in Indonesia, had to slash its fares significantly. At 1,000 rupiah (7 cents) per kilometer, uberMotor’s fares are only around 10% of Go-Jek and GrabBike’s minimum fares. Other than credit cards, users can pay for their rides with cash, the preferred method of payment in Indonesia’s predominantly cash-based economy.

With the introduction of uberPOOL this May, Indonesia becomes the only country in Southeast Asia to welcome the carpooling service. “Carpooling is not something new in Jakarta, using the uberPOOL, ride-sharing can be as easy as clicking the button, while also mitigating the traffic jam,” said Mike Brown, regional general manager Uber Asia Pacific.

According to data, 20 million uberPOOL trips are made every month in China. The service allows commuters to share a ride by matching passengers in the area to those travelling in the same direction. The carpooling service makes car rides about 25% cheaper for individual users as the fares are split.

Uber may have an advantage in Indonesia with this innovative strategy, but not for long. If proven successful, Uber should be wary that competing service providers will take this idea and make it available to their own user base.

Ride-hailing firms in Indonesia are in a race to offer increasingly differentiated services in order to compete for users. Go-Jek offers everything from an auto-repair service, cleaning service, beauty and massage service, to food delivery. To add to their ecosystem, Go-Jek is now offering car rides and GoPay, its own online payment system for shoppers, merchants, and money transfers. 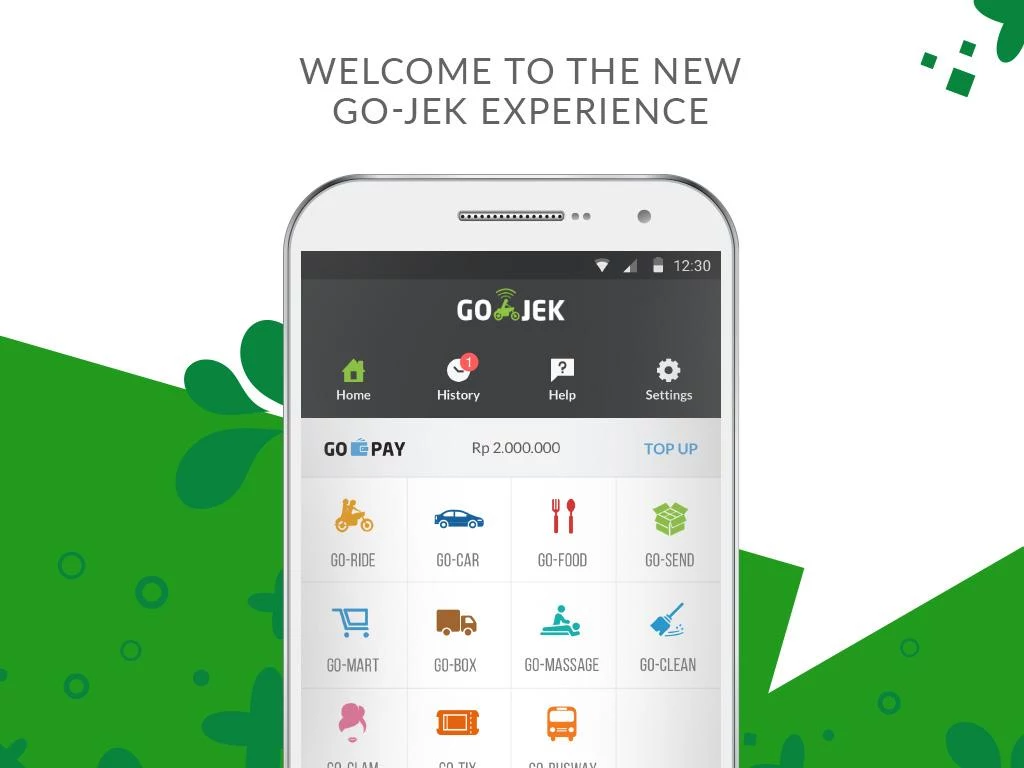 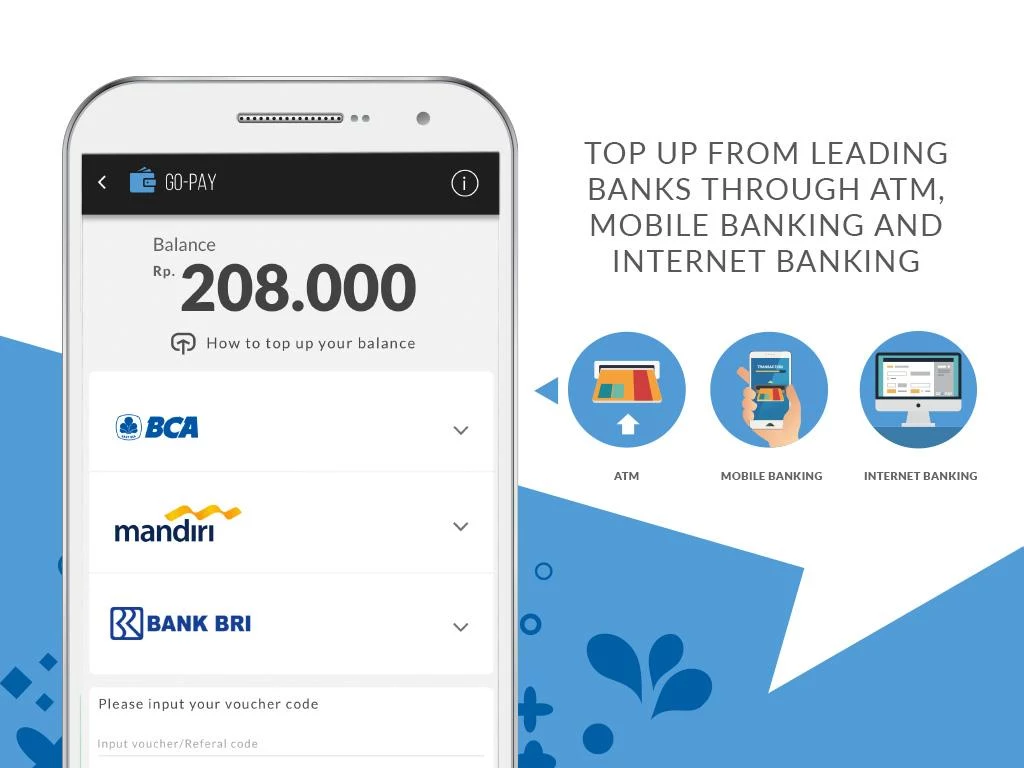 Uber is not free of pressures from the Indonesian government either. Earlier this year, Grab and Uber was the target of organized protests by traditional taxi drivers in Jakarta, who have not managed to keep up with tech-enabled firms. This prompted Indonesia’s Transportation Ministry to send a letter to the Ministry of Communication and Information Technology recommending it ban the two apps, although the request was dismissed.

Largely unregulated before the protests, both mobile application-based services were given deadlines to obtain the necessary permits and licenses to operate as car-rental cooperatives. The terms include having a legal entity and having the vehicles undergo a KIR (roadworthiness) test before they can operate. This is quite a challenge, as Uber and Grab have thousands of private drivers partnering with them. As of June 1st, it was reported that only 171 cars under Uber’s cooperative partner, Jasa Trans Usaha Bersama, have passed the KIR. 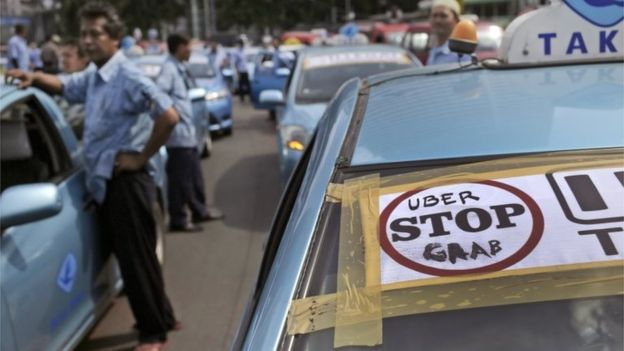 It’s clear that if Uber is to compete against the two strong contenders in the Indonesian market, it has to diversify. Go-Jek and Grab understood that competing based on transportation alone isn’t sufficient. Also, even if Uber were to make other services such as its food delivery arm uberEATS available in Indonesia, it will be entering a territory dominated by Go-Jek.

There’s still room for Uber to improve its localisation efforts and make its marketing campaigns more appealing to Indonesians. To succeed, it needs to be able to present itself as a local-friendly service instead of a brand from the West. How will Uber innovate to emerge on top in the Indonesian market? This could be Uber’s greatest challenge yet.

“Uber for logistics” proves to be lucrative in Asia and Lalamove r... 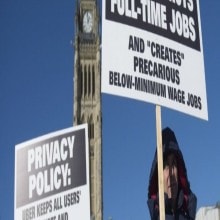