E-Commerce in Canada: Marketplaces and the sharing economy 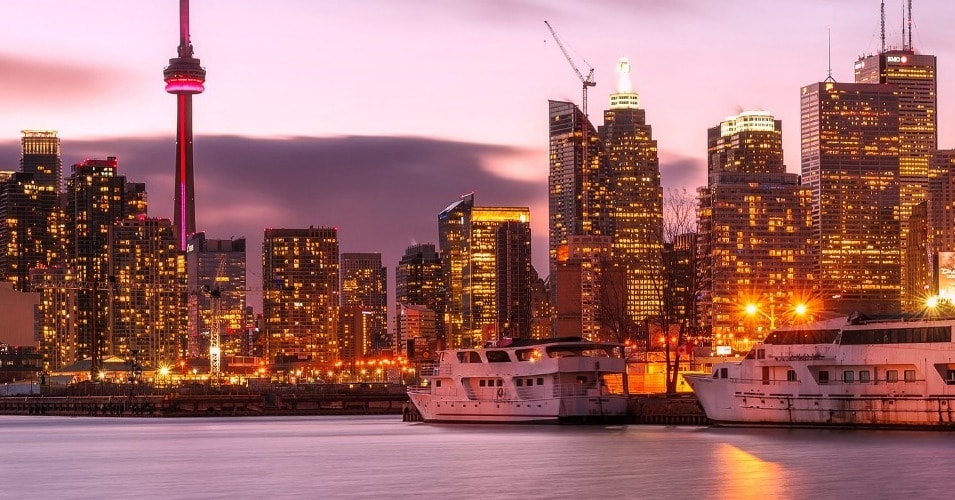 Online shopping marketplaces have become a dominant digital force in many countries. E-commerce and the sharing economy are leaving their mark on economies all around the world – for example, online sales are growing at a rate of 53% a year in China, where the sharing economy business has also is worth $500 billion in 2016 (conducted by 600 million Chinese businesses). In the US, 19% of the total US adult population have engaged in a sharing economy transaction. Seeing how e-commerce and online marketplaces are taking off everywhere, it might be surprising for one to know that Canada initially started off modestly in the sharing economy bandwagon as compared to other countries. In this article, we will look into the potential of Canada's e-commerce landscape and examine some Canadian online marketplaces.

What explains Canada's progress in the e-commerce sector? According to a report by eTail, 76% of Canadians are engaging in online shopping, and sales through online transaction is expected to hit 39 billion by the end of 2019.  While the consumer's side reflects extremely positive results, a troubling phenomenon has arose for Canadian retailers – with just 13% of Canadian businesses selling online in 2013, Canadian businesses were initially not very reactive to the rising trend of online shopping or adopting the newer technologies required to provide e-commerce experiences as compared to their U.S. counterparts. In terms of the sharing economy, there were a few players of scale operating in the country. Popular platforms such as Uber and Airbnb have also been facing challenges in Canada due to issues regarding their place within existing government regulations.

Nonetheless, digital marketplaces and e-commerce development have been growing in Canada in recent years. It is true that Canada has fewer online marketplace options as compared their neighbour, the US, and only a few years ago in 2014 e-commerce contributed to only 3% of total retail economy spending. However in terms of business development, Canada is actually a hub for the development of e-commerce platforms. The country has proven itself to be highly capable of delivering technological start-up success, given that many household names such as market leaders Shopify, Slack and Hootsuite all originated from Canada. With a well-established start-up ecosystem, it is not surprising that new businesses are doing so well in the country.

In addition, the recent rise of new technology companies – capable of building software-driven, next-generation platforms –  is allowing retailers to catch up on the technological side in the provision of e-commerce. These companies are able to provide the technical knowledge and support necessary for improving digital commerce in the country, whether in terms of improving user's online shopping experience or increasing business operation effectiveness.

All these translates to good news for development of sharing economy platforms as well. The technological advances that stand to improve the prospects of development for Canada's sharing economy scene, and coupled with a supportive start-up ecosystem, these have encouraged an increase in the establishment of interesting marketplaces. Let's look at some interesting niche marketplaces that have originated from Canada.

Brika is a leading Canadian platform and marketplace for unique and contemporary craft. Launched in 2012 with only five producers, the business has grown into a community of over 400 artisans and designers, with several pop-up retail and brick-and-mortar locations across Canada and U.S.A.. Brika targets consumers who are interested in unique, hand-crafted products but do not have the time to scour online. On the producers' side, Brika provides an easily accessible platform for independent artisans to showcase and promote their products.

A wide range of unique products handcrafted by independent makers is featured on Brika, ranging from jewellery to art-prints. Utilizing a multi-channel platform, Brika sells its wares not just through their online site but also in permanent brick-and-mortar and pop-up retail locations.

Based in Toronto, FoodiePages fills the gap between adventurous local foodies and Canadian producers of small batches of food and wine. This curated platform allows for artisan producers, who are limited by time and budget constraints to promote their brand and develop e-commerce without needing to spend too much on expenses such as electronic payment processing and shipping. Moreover, it is becoming increasingly popular with foodies and people who wish to support local producers and has even held seasonal shows and pop-up markets.

The online farmers' market offers seafood, meat, wine, cheese and other products from more than 150 producers and wineries. Transaction fees are charged to vendors on each purchase. Products featured on Foodiepages are widely recommended by culinary magazines and websites, which explains why the marketplace was awarded the Premier's Award for Agri-Food Innovation.

This Toronto-based online grocery service, InaBuggy, was launched in April 2015. A marketplace for customers and grocers. InaBuggy integrates all the real-time inventory of its grocery partners – which includes established markets like FreshCo and independent grocers in Toronto – into its geolocation based platform. The company is not limited to grocery delivery, as it has joined forces with businesses like Unilever to sell meal kits, and has also obtained a liquor delivery license and will be launching an alcohol delivery service. The founders are looking to expand nationally within this year, with its first push into Western Canada and entry into multiple verticals beyond grocery.

To order, customers can enter their postal code onto InaBuggy and be able to access the online stores of InaBuggy's partner stores in the area. Orders are put together by in-store pickers and packers, before being delivered by InaBuggy's drivers. Users can get their orders in as fast as 1 hour, and are able to schedule their orders up to 3 days in advance.

Flystro is an start-up online marketplace that helps to connect drone pilots and clients from all over the world, filling the gap in the market for worldwide growing demand of drone filming. Founded in 2015 with its headquarters based in Montreal, this young start-up aims to allow clients to find pilots according to their needs – whether it is to take aerial footage of events such as weddings and concerts. At the same time, it helps to solve drone pilots' need for more visibility and efficiency in their transactions, instead of relying on the traditional word-of-mouth marketing and listings to promote their services.

Written by Xu Xi , contributing author to the learning base in Arcadier, a SaaS company that powers next generation marketplace ideas. You can follow Arcadier on  Facebook, LinkedIn, Instagram and Twitter for more news and updates. 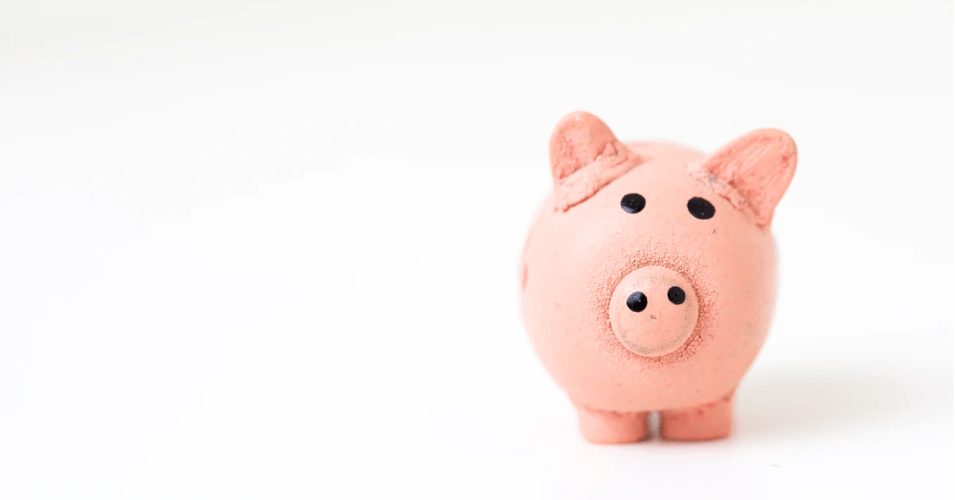 Lessons from Online Marketplaces That Made It Big