The latest onslaught of criticism of the sharing economy involves the facilitation of racial discrimination. Amidst the continual barrage of negative reports regarding the institutionalization of racism in the U.S. and backlash against police treatment of the African-American community, #AirbnbWhileBlack sparked a debate of a whole new level against the dream of a real sharing economy.

When NPR asked travelers to share on Twitter what it’s like to #AirbnbWhileBlack earlier this year, people reported being discriminated against due to their gender and sexual orientation.

Discrimination and trust and safety issues are in no way the sharing economy’s fault. It simply reflects issues that are present and deep-seated in our society. A host would always want to minimise risks or dangers when they let strangers in, and there are certain races or types of people that are deemed more desirable than others. 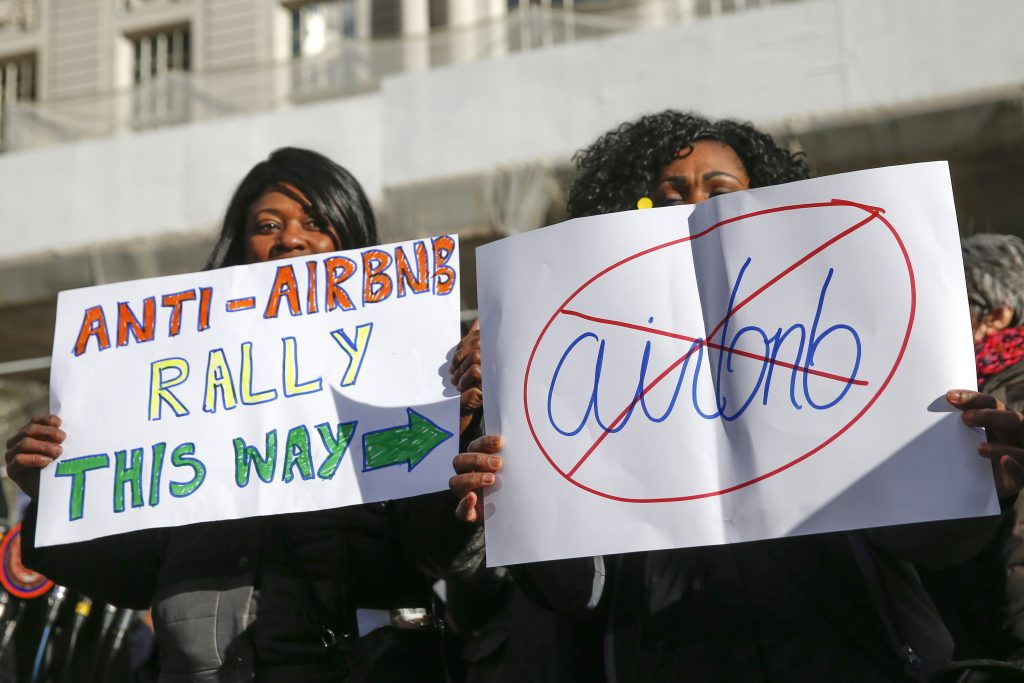 Is transparency a gift or a curse?

These issues present challenges for on-demand startups such as Airbnb and Uber. Typically, marketplace operators aim to reduce the anonymity of buyers and sellers to facilitate trust. Although the transparency of information is a gift of convenience for most of us, it has also made it easier for others to use a point of reference in discriminatory practices. Airbnb may have publicly condemned discrimination, but there is little they can do to change their community base. This isn’t a problem that Airbnb can lobby away, as it had done with restrictive rental regulations in numerous cities.

In a study published in 2015 by researchers at Harvard Business School, 20 Airbnb user profiles (sans photos) that were identical except for their names were created. Ten accounts were given “distinctively African-American names” and another ten given “distinctively White names.” The researchers sent out 6,400 messages from these 20 accounts to hosts on Airbnb, each asking about rental availability during one specific weekend. They found that “guests with distinctively African-American names are roughly 16% less likely to be accepted than identical guests with distinctively White names.”

The study suggests that “while information can facilitate transactions, it also facilitates discrimination.” Discrimination is a threat to on-demand marketplace operators who bring customers and service providers together. How should the law respond when the discriminator is not the business operator? Who should be held liable?

Other than employing a more diverse workforce, Airbnb has recruited former U.S. Attorney General Eric Holder to develop a strategy to address potential racism and other discrimination. CEO Brian Chesky wrote, “We will not simply ‘address the issue’ by doing the least required for liability and PR purposes. I want us to be smart and innovative and to create new tools to prevent discrimination and bias that can be shared across the industry.”

It remains unclear whether or not Airbnb will implement suggestions from the Harvard Business School study, which includes solutions such as concealing guest names. Does that mean that Airbnb will have to sacrifice “robust” profiles that help hosts determine a person’s reliability and authenticity?

Although trust and transparency is embedded in its marketplace platform, Airbnb hasn’t succeeded in completely eradicating criminals from its sytem. It’s not just Airbnb — other sharing economy startups have their share of cautionary tales. Uber horror stories are nothing new, and you’ve probably heard of stories about passengers victimized by drivers. No one knows when verbal and emotional abuse goes unreported either.

For now, Airbnb announced that it held an “unconscious bias training” for hosts who attended the Airbnb Open, and teaching customer service agents to “identify and combat hosts who may be inappropriately refusing to share their space with certain guests.” The team will also “closely examine machine learning models and other tech tools we can use to help enforce our anti-discrimination policy.”

The hot public debate around racism on Airbnb inspired new sites such as Innclusive and Noirbnb. Noirbnb brands itself as “the future of black travel,” but both have essentially adopted the same mission: to make their guests feel at home, where they belong. This was something that Airbnb had set out to do with the Belong Anywhere campaign, but clearly, not everyone felt welcomed.

There will always be risks

It’s true that signing up workers as independent contractors instead of traditional employees can help companies cut costs. Asset-light is the new business model, and that limits sharing economy businesses from doing much more, such as mandating safety training, to ensure the safety of both their customers and suppliers.

A large part as to why discrimination is prevalent on sharing economy platforms is because independent service providers need to have some control over how much risk they take on. For Uber drivers, it may be that they can choose to avoid those parts of town where they don’t feel safe, or they try not to pick up passengers at bars and other locales. For Airbnb hosts, it may be that they avoid taking in guests of certain races or sexual orientations.

These precautions don’t completely eliminate the risks. Letting strangers in your home and picking them up in your car is inherently risky. Just how great a risk they face is difficult to quantify, and that is bound to be grounds for dispute when it comes to regulating the sharing economy. What’s clear is that we cannot discuss a solution without involving players in the two sides of the marketplace.

Girl Power Reigns: Ladies are Now Calling the Shots in the Entrepreneu... 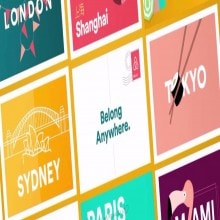