Before the dawn of the 21st century, the eCommerce space was largely dominated by American companies. Amazon and eBay, US-based companies were leading the global eCommerce space and are amongst the most well-known eCommerce sites in the world. However, in the last two decades, their leadership position appears to be challenged by their Asian counterparts.

In the early 2000s, Alibaba.com, a Chinese tech company under the leadership of Jack Ma revolutionized online cross-border business-to-business (B2B) transactions, allowing buyers across the world to easily discover and acquire affordable Chinese made products. Soon, other business-to-consumer (B2C) focused Chinese marketplaces like JD.com, Tmall, Taobao and Pinduoduo also started to emerge, this time enabling millions of consumers globally to browse and purchase affordably priced, quality products from furniture to consumer electronics.  As a result, eMarketer reported that in 2018, Taobao and Tmall which are part of the Alibaba Group, were generating a total Gross Merchandise Value (GMV) of US$515 billion and US$432 million respectively, far exceeding Amazon’s GMV of US$344 billion.

In another example, Amazon Prime Day 2019, which is Amazon’s biggest annual shopping event, generated a whopping US$5.8 billion in sales. However, this was only a fraction of Alibaba’s Singles Day 2019 event for the same year, which generated a sales volume of US$38 billion, which was 6 times larger in comparison.

So how did Chinese eCommerce companies leapfrog other global giants to become the undisputed leader in eCommerce globally?

Unknown to most, Chinese eCommerce growth is largely locally driven as a result of the explosive growth of affluent and internet savvy Chinese consumers. In fact, the International Trade Administration estimated that China alone accounts for over 50% of all global online transactions.

China has been a notable economic miracle this past half-century.  Since it started to open its economy to the world in 1978, its GDP has on average grew by 10% per annum and lifted more than 850 million of its 1.4 billion population from poverty. This has created an entire segment of  nouveau rich middle class, with high disposable income and a vast appetite to acquire various luxuries from around the world. According to the World Economic Forum, the proportion of Chinese consumers making cross border e-commerce transactions had doubled from 34% in 2015 to about 67% in 2017.

As China leads the way in eCommerce globally, it becomes important for both major consumer brands and technology companies around the world, eager to participate in this ever-growing tech-savvy Chinese market to be aware of some of the emerging online shopping trends. Here are some key observations to prepare for:

Over the past decade, there has been widespread adoption of mobile payment methods and the prevalence of mobile shopping, to the point where it’s now the default mode of transaction across the country. In fact, according to JP Morgan, almost 3 out of every 4 eCommerce transactions in China is carried out on a mobile phone, generating over US$873 billion in sales annually.

In addition, the sheer monopolistic prevalence of mobile payments like Alipay and WeChat pay has made the country almost entirely cashless. According to PwC, Mobile payment methods are so prevalent in China that they account for about 85% of all online payments in China.

Furthermore, the rise of “super-apps” such as WeChat has integrated mobile shopping into the daily life of many Chinese residents. They provide users with an integrated, comprehensive suite of services from messaging, shopping, lifestyle, entertainment and payment.

As a precaution against counterfeit products, which was unfortunately common in the past, Chinese consumers are heavily reliant on online reviews to guide their purchases. As a result, consumers have grown to rely on digital influencers, live stream videos, and online articles to learn about the latest trends, popular products and to ascertain if they can trust a particular product or brand. Online marketplaces such as Tmall and JD.com have thus invested heavily in enabling good product review capabilities and also driven a trend towards live steam online shopping events.

Furthermore, many of the live streaming sessions provide interesting content that engages consumers while steering them towards a purchase. In fact, live stream shopping events are so popular that in 2018, Alibaba’s Taobao Marketplace generated more than US$15.1 billion in gross merchandise volume (GMV) through live streaming sessions, an increase of almost 400% year-on-year.

Traditionally, O2O (offline to online), refers to brick and mortar stores expanding their business sales channels to online spaces. However, in China, another form of O2O is emerging, from online to offline where Chinese online giants are starting to open physical stores, interacting with the same customers in both online and offline. This has completely redefined customer experience and has integrated technology and data in a far more pervasive way.

For example, in Herma Supermarkets (owned by Alibaba Group), customers can buy, dine and order products straight from the shelf like a regular supermarket. However, shoppers can easily scan the products with their mobile phones to receive more information (e.g. pricing and product specifications) and pay for them directly through Alipay, a mobile payment method. Customers can also indicate on the spot collection or have the products delivered straight to their homes.

The Omni-channel retail strategy has greatly increased convenience and improved shopping experiences for consumers, making it a popular retail strategy in China. McKinsey estimated that about 85% of shoppers in Chinahave engaged with both online and offline touchpoints during their purchase journey.

The longevity of Chinese Marketplace dominance

China’s success over the eCommerce space is largely attributed to its massive domestic markets. In other global markets, like North America and Europe, Amazon (based in the US) still has a secure footing. However, China’s eCommerce companies are in no rush to invest heavily beyond its borders to claim world dominance. There is still significant room for growth within China’s borders with the growing affluence of consumers and digital savviness in third and fourth-tier cities.

The next few decades belong to the Chinese, as they slowly expand their foothold overseas. Is China the emerging global eCommerce leader? I think that there is definitely clarity in that question.

Joel Ng is part of the Business Development and Marketing Team at Arcadier, a SaaS company that powers next-generation marketplace ideas. You can follow Arcadier on LinkedIn, Facebook, and Twitter for more news and updates. 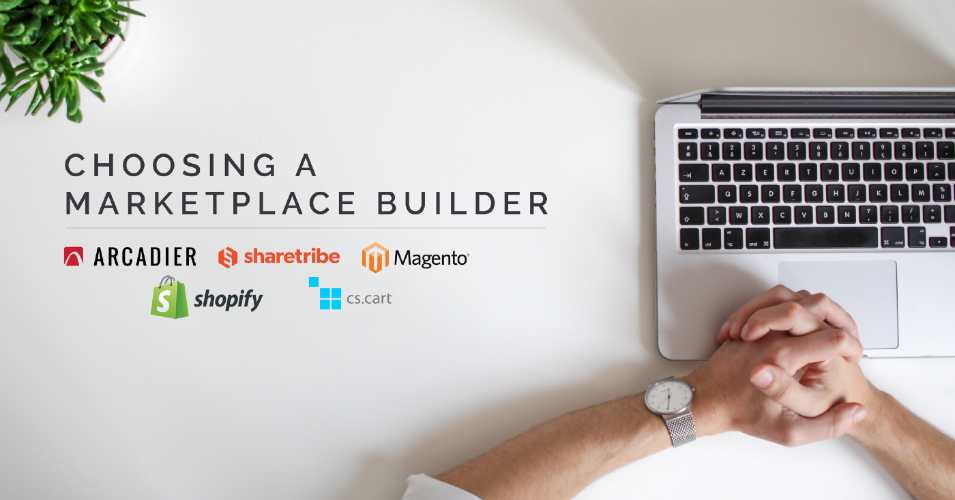 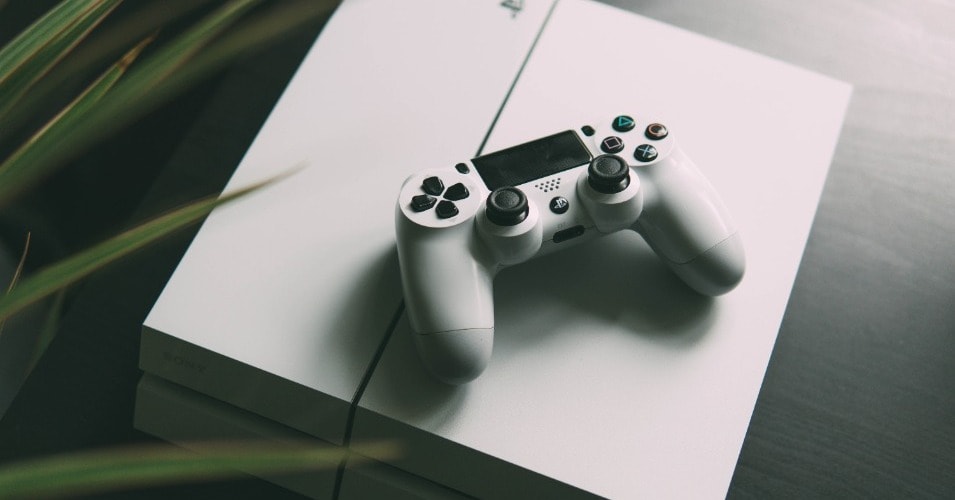 What the Fashion industry can pick up from the Gaming industry amidst ... 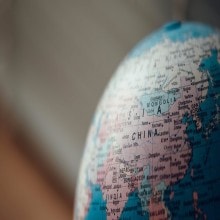