Debt has always been a dirty word in the lexicon of Asian households, where frugality is a virtue and extravagance is frowned upon. However, the recent emergence of Buy Now, Pay Later (BNPL) in eCommerce seeks to redefine age old adages. By allowing payment in installments with little or minimal interest, BNPL has fueled a change in consumer purchasing behaviour, largely thanks to what is known as  ‘present bias’. By splitting up payment, consumers feel less ‘pain’ and view purchases as more affordable than if they had to pay the full amount all at once, and are therefore more willing to make purchases.

BNPL has since taken off in various parts of the world, with pioneer firms such as AfterPay and Klarna achieving unprecedented successes. In fact, BNPL pioneer firm Klarna from Sweden has become the highest valued fintech firm in Europe, with a valuation of over US$10.6 billion as of November 2020. However, in some parts of the world like Southeast Asia, BNPL is still in its infancy. Thus arises the multi-million dollar question: is Southeast Asia ready for BNPL payments? The answer is a resoundingly positive one.

The first indicator of the market potential of BNPL in Southeast Asia is its age group demographics. In Australia, the National Retail Association found that the BNPL market is dominated by customers under 35 years, accounting for more than half of total BNPL users while being less than 20% of the population. This is attributed to young users being early adopters of innovative solutions and typically having limited finances, resulting in the preference to pay in installments. Based on this, Southeast Asia’s population seems to hold outsized potential for BNPL, given that the median age for all Southeast Asian countries (save Singapore and Thailand) are below 35 according to Statista.

A second indicator is the underbanked population of Southeast Asia. BNPL in itself is not a completely novel concept. Traditionally, flexible installment plans have been commonplace as part of credit card plans. However, the ability to tap on this installment payment method requires the consumer to have both a bank account and a credit card plan (which has a credit rating as a requisite). This makes the method inaccessible for the unbanked and underbanked - a huge group in Southeast Asia. According to a 2019 brief by Bain & Company, more than 70% of adults in Southeast Asia (roughly 450 million) are either “underbanked”, have no access to credit cards or have no long-term savings product, or “unbanked,” without access to a basic bank account. BNPL seeks to eradicate this barrier by making it hassle free to apply for installment plans, without the need for a credit card. With a market size of nearly half a billion potential users, Southeast Asia’s underbanked population is ripe for BNPL’s capture.

Finally, the growth of eCommerce in Southeast Asia highlights the viability of BNPL in the region. The two go hand in hand, as the usage of BNPL payment services are derived from eCommerce transactions. BNPL platforms are already on the rise in the eCommerce scene in Southeast Asia, with BNPL service providers such as Singaporean based Hoolah seeing unprecedented growth. The company experienced a 700% increase in transaction volumes over 6 months between April and October 2020, and a 280% increase in the number of eCommerce retail stores partners (totally 1,000) from October 2019 to October 2020. If Hoolah’s success is still in doubt, it raised a whopping 8 figure sum in its Series A funding round. Starting from humble beginnings, Southeast Asian eCommerce revenue will grow from a mere USD$17,254m in 2017, to an expected US$100,029m by 2025. With eCommerce revenue in Southeast Asia expected to show an annual growth rate of 10.3% between 2021 and 2025, the ground is fertile for BNPL to take hold.

This opportunity is underlined by the increasing number of BNPL providers available to consumers. In the Philippines, BNPL platforms such as BillEase, Jungle and TendoPay are seeing growing traction, while regionally a slew of new entrants have emerged and incumbent businesses are adding BNPL options to their repertoire. Since the end of 2020, Razer, a Singapore-based company, has enabled a BNPL option for merchants that utilise their payment gateway, Razer Pay. Pine Labs, an India-based provider of retail point of sale (POS) solutions, has even collaborated with Mastercard, to form a Pay-Later solution to be rolled out in 5 Southeast Asian markets, namely Thailand, the Philippines, Vietnam, Indonesia and Singapore. Even established Australian BNPL player, Afterpay, has taken note of Southeast Asia’s potential and made their move by acquiring EmpatKali, a BNPL provider focused on Indonesia.

Moreover, just this year, Pace Enterprise, a fintech solutions provider with a buy-now-pay-later (BNPL) solution, was launched by former managing director of WeWork, Turochas Fuad. Pace has since already obtained a 7 figure funding in the seed round, and will serve the markets of Singapore, Malaysia and Thailand.

These new entries herald greater things to come for BNPL in Southeast Asia and provide a clear answer: Southeast Asia has never been more ready for BNPL.

Clarence Siut is with the Marketing and Customer Success team at Arcadier, a SaaS company that powers next generation marketplace ideas. You can follow Arcadier on Twitter, Facebook and LinkedIn for more news and updates. 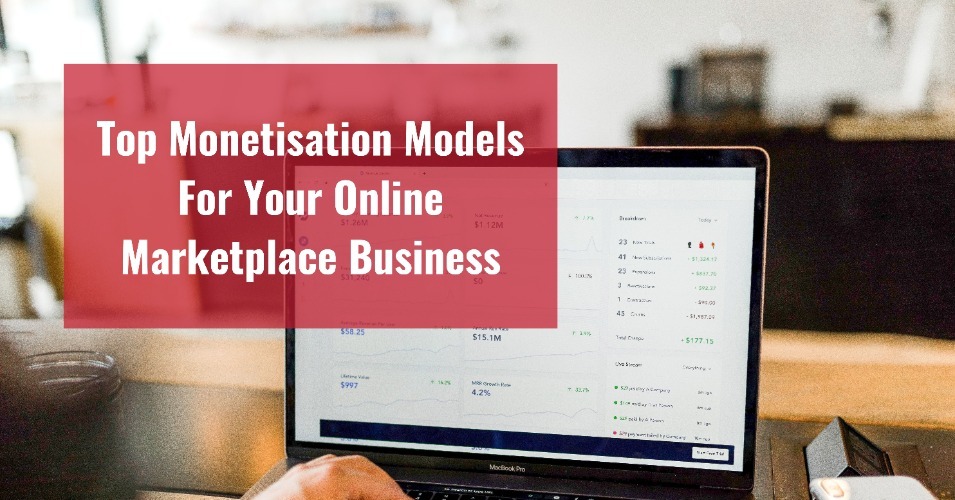 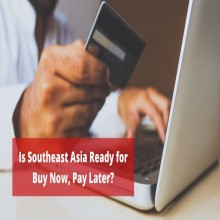