Sharing Economy Marketplaces Could Be Your Business Partners or Predators 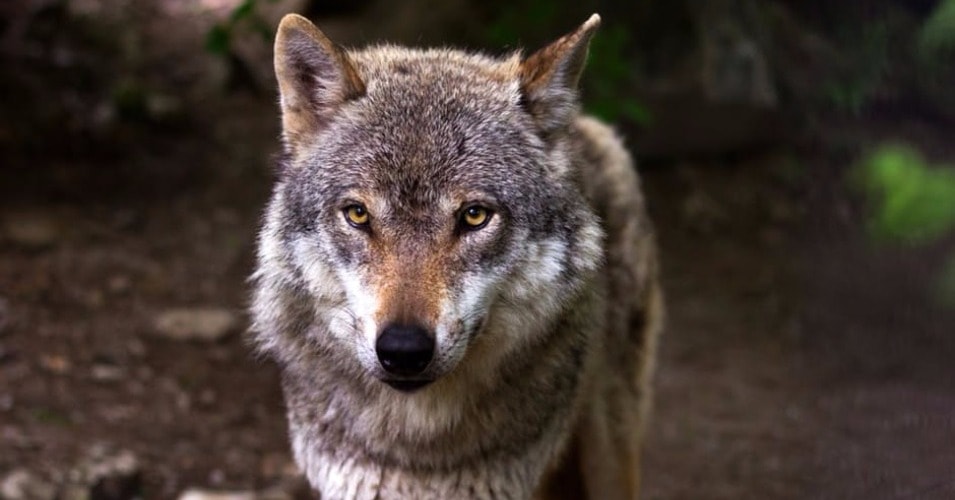 The sharing economy has been hailed as a recent social and cultural revolution, when really, it has been there all along. Australia itself has long been at the forefront of collaborative consumption. WWOOF is an early example of a sharing platform where people trade physical labour in exchange for knowledge on how to run a farm – it genuinely tried to better the community.

The sharing economy has now evolved to an ‘access economy’ driven by lower barriers to consumption, higher utilization of existing goods along with the cherry on top: reduced prices. It is also picking up speed as a tried and tested business model: In April 2017, The Sharing Hub — Australia’s first accelerator and incubator of sharing economy businesses — was launched, along with UberEats in Sydney. Within two years, the number of people earning income through the sharing economy in New South Wales has more than doubled. According to Deloitte, that figure has reached 92,400.

Traditional companies relying on regulation to stem the advance of sharing economy businesses would have to think twice. The ease of setup and the relatively lower cost of capital in the digital startup age has led to the ability for new entrants to test markets and regulations faster than traditional businesses. This has also allowed them to latch on to promising leads much quicker and move faster than regulation. Once consumers are used to lower prices and easier access, regulation is often perceived to be protectionist of traditional businesses.

Interestingly, some cities (like Seoul) have even funded sharing economy platforms because they are viewed as public good. Considering this, you might find that your business model has to be re-evaluated. Below are three questions you might find helpful as you do some business self-reflection. 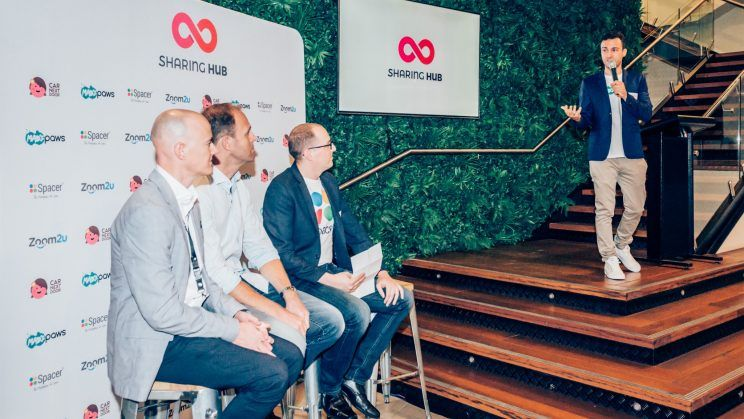 Does the sharing economy affect my value proposition?

For companies that have traditionally provided access, mature players in the sharing economy have disrupted the industry with mobile GPS devices and online amalgamation. Taxi companies and hotels have discovered this, and some have worked with Uber and Airbnb, while others choose to acquire similar marketplace platforms. Conversely, Grab, a Southeast Asian ride hailing application, is in talks with one of Singapore’s largest transport providers, SMRT, to acquire its taxi business.

Businesses need to understand the problems or inconveniences faced by users and build their value proposition around these pain points. Taking a look at your current or proposed business model, it would be crucial to determine if your customer would prefer to leverage on shorter-term rentals rather than purchasing the product.

A good example of a company that made the switch from selling to both selling and renting would be Komatsu, which began renting its mining equipment out in Australia in 2015. This came in response to the lower capital available to the major projects industry and the fact that clients only needed the equipment for a limited period of time. 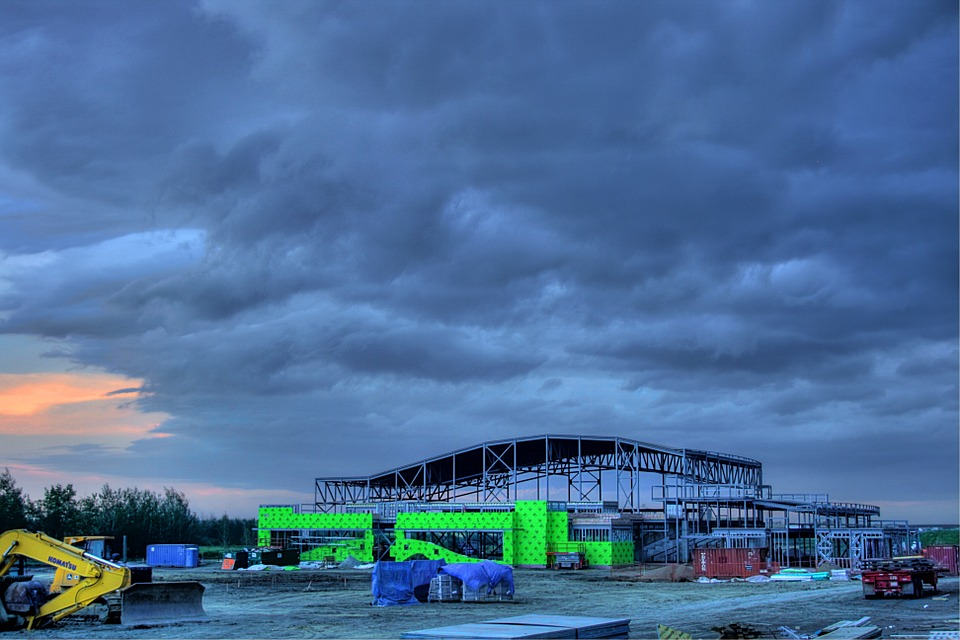 New value propositions have also formed in response to the sharing economy. A good example would be businesses built to establish trust within the sharing economy. These businesses — such as user rating system Deemly, and Seafax, a third-party rating system for the Seafood industry in the North America — have bridged the gap left by detached transactions on multi-vendor platforms.

Could the sharing economy affect my profit formula?

Revenue can be generated with new models of the sharing economy. In contrast to conventional online shops, online marketplaces allow users to directly share or sell products or services. A common way marketplaces generate revenue is by charging commission fees.

Making money from an online marketplace platform can take a few other forms as well: fixed transaction fees, one time membership fees, monthly subscription fees, or even co-leasing capital that the company currently utilizes. KPMG Australia saw that there was a unique value in offering their idle employees on a marketplace to serve the short-term staffing needs of their clients. This means KPMG essentially leveraged the sharing economy to add profitability to existing headcount, keeping costs the same while increasing revenue.

From a retail perspective, the advent of online marketplace technology has given niche resellers the ability to create branded marketplaces, changing their profit formula from that of resellers with a lot of inventory risk, to middlemen that amalgamate offerings online. They might earn less on the markup, but the decrease in storage costs also helps bring up the net profit margin. 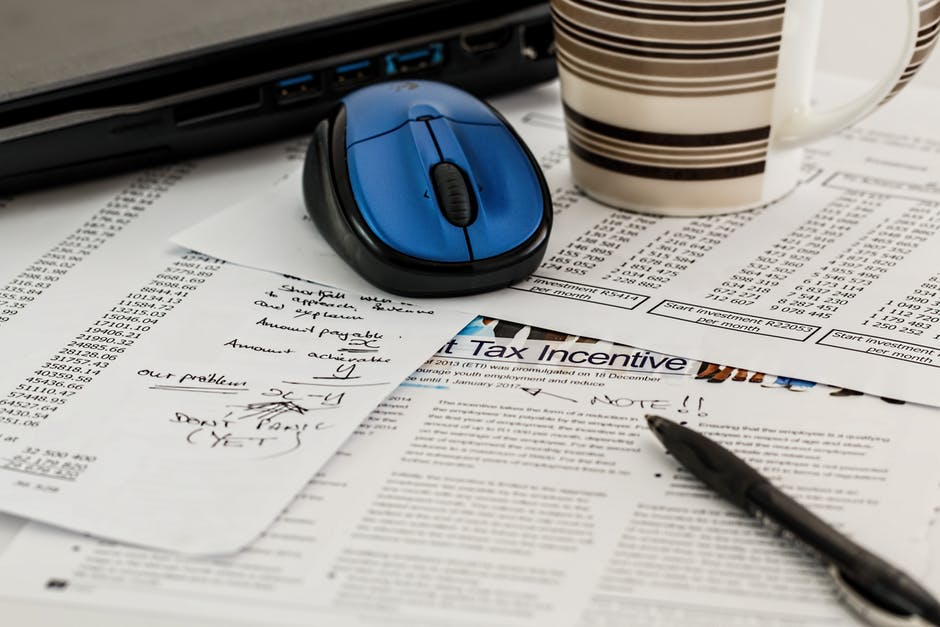 Does the sharing economy affect my key resources and processes?

Reassess the need for internal resources in your business by considering newly accessible external resources brought about by the sharing economy. The idea that resources can be more fluid, enabling companies to rent or buy resources only when there is a demand, has become a reality with online marketplace platforms offering equipment rental and excess inventory from other companies.

Businesses that cannot afford full-time personnel can hire people through on-demand online marketplaces without investing significant administrative resources. Platforms such as Workfast have emerged in Australia to fill the demand for temp staff.

Outsourcing entire systems has also become possible with the sharing economy. Delivery services have already been made available to small restaurants through on-demand delivery platforms like UberEats and Deliveroo. Differentiated offerings such as Drive Yello — an Australian delivery app built specifically for restaurants and fast-food businesses to outsource their deliveries — gives business owners control over the ordering flow, and hence the customer relationship. 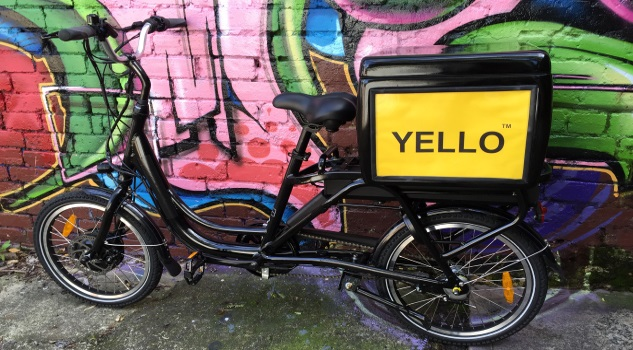 There is no doubt that the sharing economy will be a part of any value-generating business. Even though some cities such as San Francisco have restricted some tenets of the sharing economy, collaborative consumption will last because it provides more access to different modes of consumption compared to traditional models.

This highlights the need to understand how the sharing economy can affect a firm’s business model in various ways. With this, regulation can be written to better factor in the negative externalities of the sharing economy, just like regulation in the past has helped to manage any positive innovative idea from being exploitative. 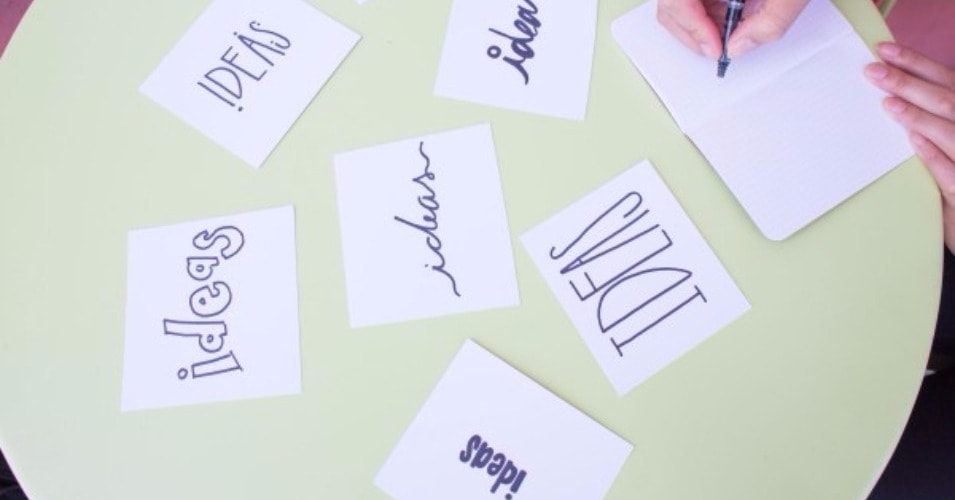 Interesting Ideas We Learned from 5 Online Marketplaces in the UK 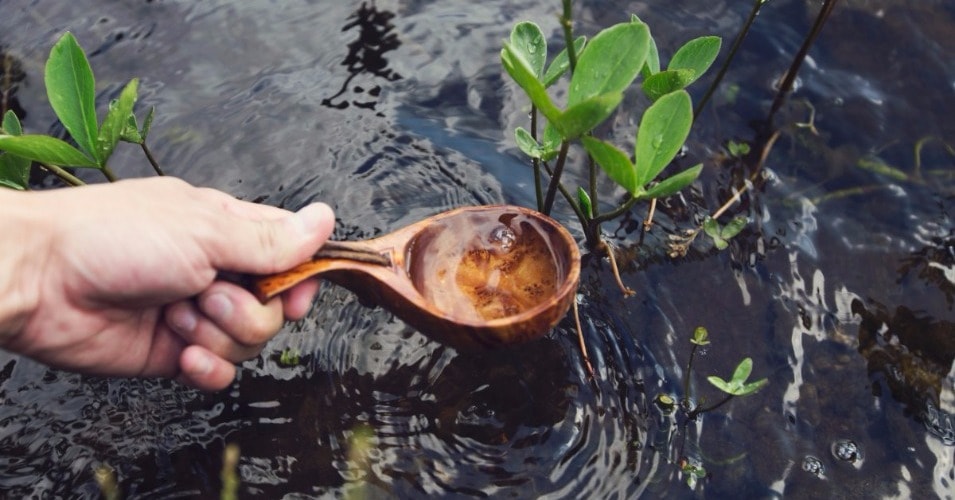 Why High Quality Images Matter to Your Marketplace 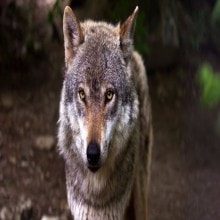