The Ascent of E-commerce in Japan, The Land of the Rising Sun 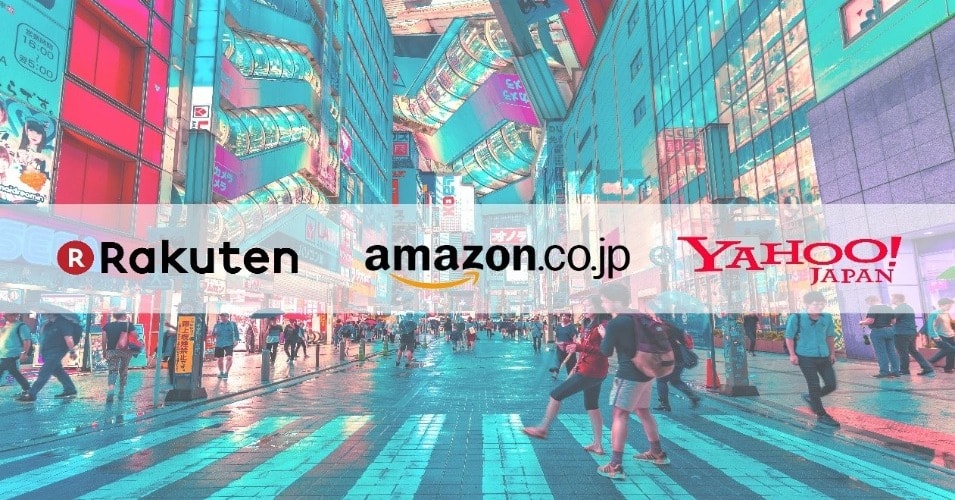 Beyond sushi, anime and ninjas, Japanese consumers are increasingly enthusiastic about online shopping.

One can purport that Japanese consumers are beginning to look more like their Western counterparts. They no longer eschew low-priced goods over high-end department stores and pricier regional supermarkets scattered across the Tokyo metropolitan area. Instead, they have begun to warm up to the merits of discount and online retailers. Hence, it is of no surprise when figures from German online portal for statistics, Statista, reveal that revenue in the Japanese e-commerce market is expected to amount a whopping USD99,130 million in 2020 with an annual growth rate of 5.0% (CAGR 2020 – 2024), resulting in a market volume of US$120,586 million by 2024. This article dives further into one of the world’s largest e-commerce markets to discover what propels and facilitates a shift in attitudes and behaviors of Japanese consumers.

Uptick in ownership of smart devices among seniors leads to more shopping, with a study by IPG Mediabrands revealing that 55% of men and 38% of women who are digitally active are also more interested to procure goods online. The report which surveyed internet users in the Kanto and Kansai areas of the main island of Honshu consequently highlights a 11% increase of respondents aged between 70 and 74 owning a smartphone from 2015. Research by the Japanese Ministry of Economy, Trade and Industry in 2017 similarly demonstrates approximately 90% of Japanese people in their 40s and 70% in their 70s possessing smart gadgets. The readiness of elders, accompanied by their purchasing power, breaks luddite stereotypes and this is reflected in Rakuten. According to Japan’s leading e-commerce platform, it discerned an increase in number of new users in their 60s to 90s by 29.8% in 3 years! The seniors here do not shy away from e-commerce and contribute to a bigger slice of the pie in the market.

We are living in a VUCA world today. COVID-19 has extended its grasp on almost every country with international economic, social, and political side effects that are foreseen to have long lasting lingering effects. National governments are also urging consumers to stay at home and businesses to step up efforts to contain the coronavirus outbreak by offering delivery and take-out services for example. Likewise, Prime Minister Shinzo Abe declared a state of emergency for Tokyo and six other regions.

On the flip side of the coin, interdependence of countries and regions today means that Japan benefits from flight and freight ops, with citizens connected through a stable digital landscape too. Shoppers are more receptive in embracing e-commerce due to the convenience and with the Japanese government implorations to reduce physical contact with others, more demand for web shopping could also prompt traditional brick-and-mortar retailers to invest in digital infrastructure and solutions to attract customers.

So, what are the top Japanese B2C e-commerce marketplaces that have been facilitating the needs of buyers and sellers alike?

Founded in 1997, Rakuten’s B2B2C e-commerce platform and online retailing company is among the world’s leading e-commerce companies by sales. With numerous joint ventures and expansions outside of Japan, Rakuten has a solid positioning and utilizes their success to expand its offerings to 70 different services like Rakuten Kobo (ebooks), Rakuten TV (streaming video), Rakuten Travel (travel bookings). Entry into the fintech and insurance territory further brings the company’s net worth revenue to another sky-high record of 1.234 trillion yen in fiscal year 2019. Labelled as “Japan’s Amazon”, Rakuten differentiates itself through its unique value proposition. That is, to have brands sell on its platform in an attempt to mirror various partnerships. As a result, business owners looking to leverage Rakuten are capable of managing certain aspects of the e-commerce ecosystem ranging from inventory, logistics and customer service.

Despite Rakuten’s 13 year head start, Amazon Japan has grown to vie for first place as the biggest player in Japan’s business-to-consumer (B2C) e-commerce marketplace due to its superior logistics capabilities and competitive advantage on price and convenience. From its first entry to the Japanese market by selling books online, the US company has increased sales by a whopping 44% from 2015-2018, becoming one of the most-visited e-commerce websites in the country. In March 2020, it recorded over 523 million site visits and has now become a go-to for consumers in Japan, not only for household goods and electronics, but fashion as well. Amazon Japan has also ventured into break-and-mortar retail with recent acquisition of Whole Foods Market, as well as publishing, cloud computing and production.

Amazon Japan’s rapid expansion to further dominate the Japanese e-commerce market and boost customer retention definitely leaves the dire question of how the battle between Rakuten will play out over the next half-decade. WPIC, an organization who helps companies analyse data to turn them into actionable insights, develops an interesting perspective about The Battle for Japan: The future of Rakuten and Amazon.JP

Established in 1996, Yahoo Japan has been increasingly focused on commerce rather than its original core business of selling advertising against content such as news and sports. With a diversified web portal of Yahoo! Japan, it provides a wide range of products including cosmetics, electronics, clothing and footwear, home equipment, furniture and decoration as well as restaurant and personal care services. To accelerate their footprint in the market, Yahoo launched PayPay Mall, a smartphone payment app which concurrently publicizes special discounts and advertising campaigns. Online Japanese fashion retailer Zozo is set for being the first to feature in PayPayMall, given Yahoo Japan’s acquisition of Zozo’s majority share for $3.7 billion.

Japanese B2C e-commerce market is currently ranked fourth worldwide and second among Asia Pacific competitors, surpassed only by China. Selling online has proven to be a great way to bring products and consumers across spatial distance together, especially for Japan who is projected to maintain high levels of double-digit growth. To find out how you can build your own online marketplace and set yourself up for success, get started here.

Ranise Teo is with the Business Development and Marketing team at Arcadier, a SaaS company that powers next generation marketplace ideas. You can follow Arcadier on Twitter, Facebook and LinkedIn for more news and updates. 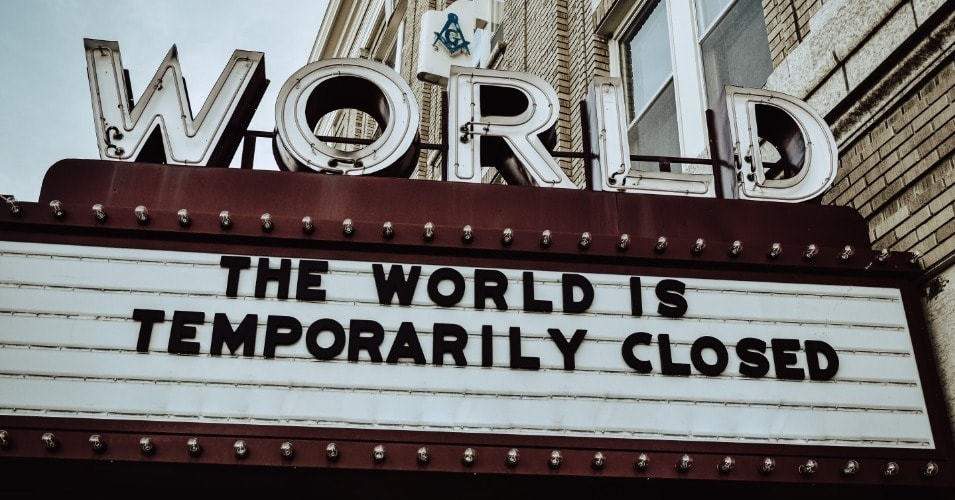 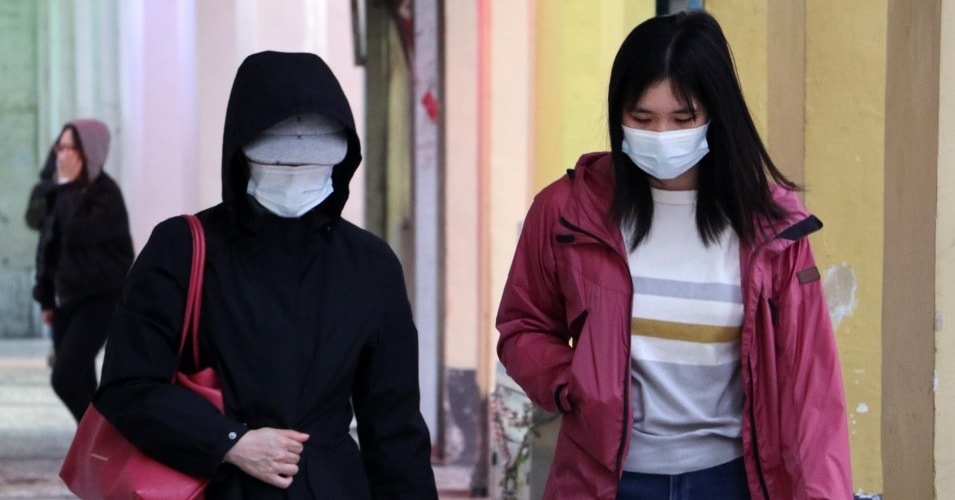