The trademark LINE stickers many of us have come across on the LINE messaging app. Photo Source: LINE Media News

LINE, the messaging platform known for its trademark LINE characters, is poised to bring about the largest tech initial public offering (IPO) in the New York Stock Exchange (NYSE) and Tokyo Stock Exchange (TSE) amidst the sluggish global economy. The Tokyo-based company is currently valued at an astronomical figure of $5 billion to $6 billion, with an aim to raise up to $2 billion dollars in the IPO, as reported by Bloomberg.

Who knew an app with cute-to-boot stickers that simply did its job of enlivening conversations could be this monumental? As LINE extends beyond a place merely for conversations, other popular messaging apps like Facebook and WeChat are also being cast in the limelight. These messaging apps are morphing into platforms where on-demand services are just a message away. 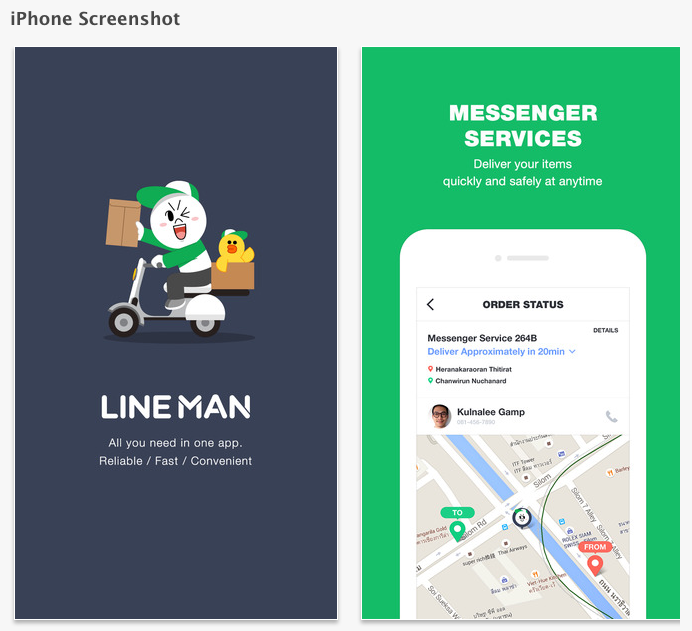 LINE Man is a recent collaboration in Thailand between LINE and Lalamove, a leading marketplace in the Asia logistics scene that facilitates last-mile delivery. This on-demand delivery service app allows Thai LINE users to order anything from food, convenience goods to the delivery of important documents, seeing which nearby drivers are available to fulfill their requests.

LINE Man also partnered up with Wongnai, the top food review and service app in Thailand, in a bid to tap on their huge database of food joints and street hawkers. Beyond Thailand, LINE in Indonesia also allowed users to hail rides with Go-Jek, from the messaging platform itself. These recent collaborations of LINE brings to fore the necessity of offering instant gratification as the on-demand economy shapes up. Particularly, it is LINE’s attempt to inch closer to its competitors like Facebook messenger and Whatsapp, in user acquisition, alongside rolling out their own digital wallet service like LINE Pay. 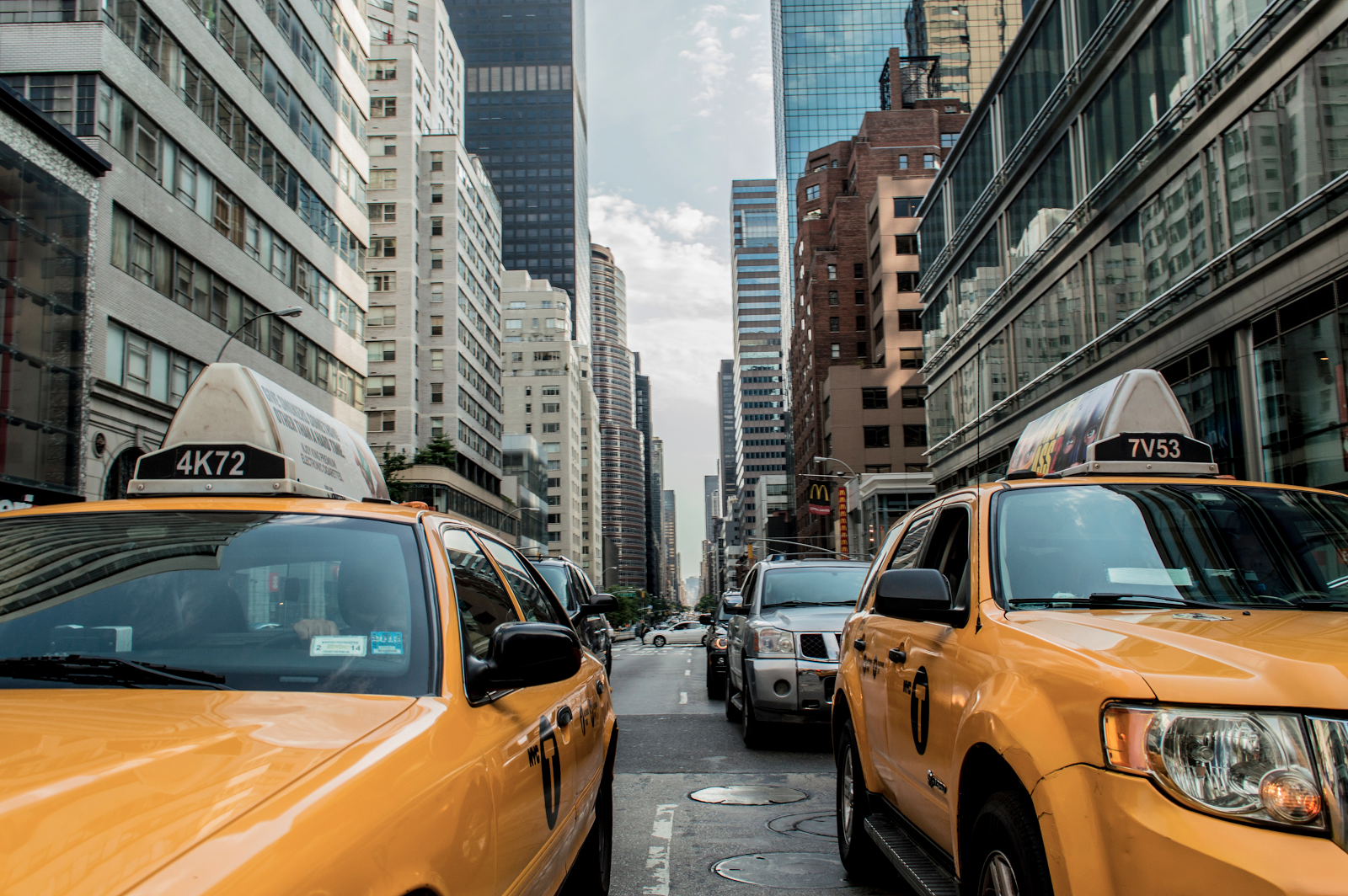 People living in the United States are a lucky bunch. They can hail Uber rides in the Facebook Messenger app by tapping directly on the addresses shared by their friends in the conversation and track where their friends are exactly at. While not every app works that way with Facebook messenger, it is about to change in the near future.

Ubering on messenger is simply a gateway to an endless slew of on-demand services coming our way as talks of Facebook’s equivalent of Siri circulate around. Meet M, the virtual assistant on Facebook messenger, powered by a hybrid mix of artificial intelligence and real human beings. It can potentially help you to Uber a ride while getting a gift and making a dinner reservation for your spouse’s birthday. Once those actualise, M will truly be your gateway to a variety of on-demand services, where Taskrabbit- and Deliveroo-like services are literally answers to your questions to the virtual assistant.

Apart from that, the human aspect offered by the M trainers, which are real humans working on the user’s request, would incentivise the masses to use M. Unfortunately, this aspect needs to be managed by the trainers until M can comprehend more complex human behaviour. 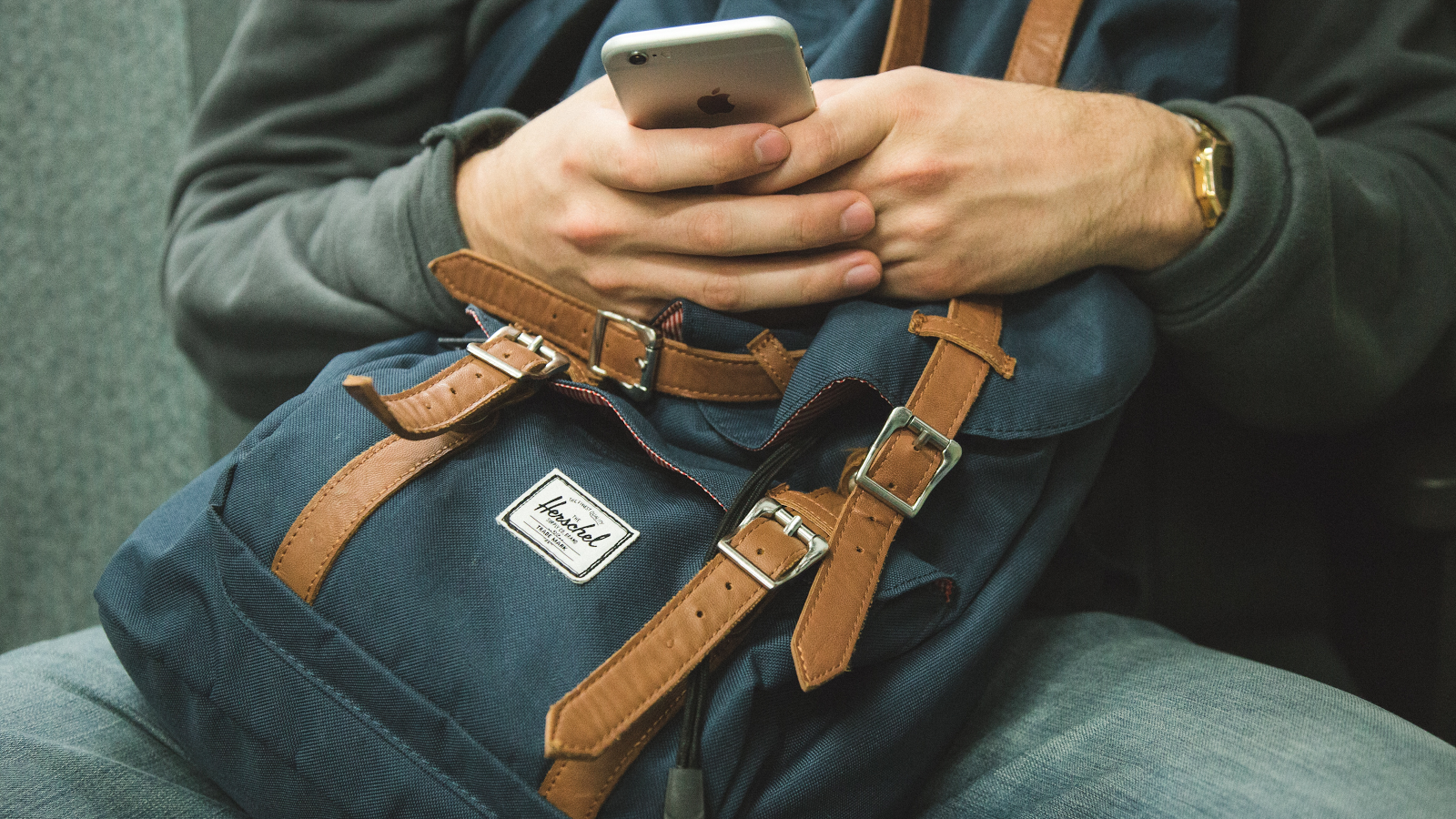 WeChat beats the rest to the game

Can you imagine paying for your utility bill as you split the tab for the meal you just had while hailing a cab from Didi Kuaidi, only without even having to download the Didi app? Well, WeChat leaves no room for imagination as all that can be done in its app.

In comparison to Facebook messenger, WeChat has already turned into a one-stop shop for its users. The number of 500 millions users on the messaging platform can easily go about their daily routine, such as ordering water delivery inside of the app, without needing to download separate apps that can be a whole load of hassle.

So where does the social media behemoth Facebook come into play here? As Facebook’s integrates with Uber, it offers a glimpse of the many integrations that will ensue, especially when a virtual assistant pervades the messaging platform with on-demand services.

Hence, one can safely say that Facebook will be playing catch-up with WeChat, given the former’s deep pockets and extensive social media network of companies they have acquired. Ultimately what lures Facebook is the boundless opportunities as they dive into the ever-growing on-demand economy, armed with their rich social data that they can capitalise on.