Top 5 eCommerce Trends to expect in Asia for 2021 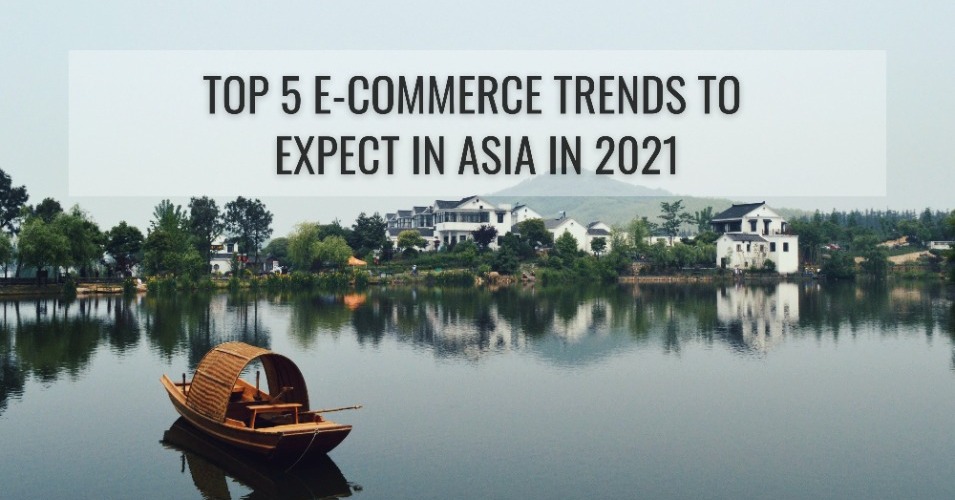 eCommerce in Asia is on the ascent, with a staggering projected growth rate of 8.2% between 2020 and 2025. This puts Asia ahead of the Americas and Europe, with projected eCommerce growth rates of 5.1% and 5.2% respectively. Statista further expects the projected market volume of eCommerce in Asia to reach US$2.2 billion by 2025. Clearly, the Asian eCommerce market is one that cannot be ignored. In order to capitalise on this fast growing market, it is imperative to understand the current microtrends within it. While the market is undisputedly dynamic, there are five broad currents that constitute the fast rising Asian eCommerce tidal wave.

1) Livestream is the New In-thing

Within Southeast Asia, the upsurge in the popularity of livestreaming on eCommerce platforms such as Shopee and Lazada is undeniable. In Singapore and Malaysia alone, the total hours streamed on ShopeeLive have increased by nearly 200% between February to June 2020. The Philippines has also seen 60% of businesses incorporating live selling to attract buyers. In the end, the figures don’t lie: across Thailand, Vietnam, the Philippines and Singapore, the Gross Merchandise Value (GMV) of livestream eCommerce grew by 306% between January and June 2020.

Livestream eCommerce is an even bigger phenomenon in China. According to Forbes, it is estimated that over 430 million people, or about 30% of China’s population, viewed livestreams in 2019, and in 2020, it was projected to reach 560 million, or around 39%. Furthermore, in 2019 approximately 37% (a whole third) of China’s online shoppers made livestream purchases. Livestream eCommerce has even become a lifeline for Chinese actors who lost their income due to COVID-19. One such example is actor Chen He, star of romantic sitcom “iPartment” (????), who sold more than US$11.4 million worth of goods on his first show on Douyin.

In India, new eCommerce platforms that focus solely on live streaming such as Bulbul and Simsim have recently emerged. These platforms target a local audience by incorporating local Indian languages such as Hindi, Marathi, Tamil, Bengali, and others to capture this neglected market. With the number of Internet users in India projected to grow to over 974 million users by 2025, the livestream eCommerce scene in India is set to boom.

While Augmented Reality is nothing new, its integration within eCommerce sites has been a novel feat that is on the rise. In eCommerce, AR has enabled customers to test out items before purchasing them, allowing for more informed purchases. For instance, Sony Electronics’s Envision TV AR app allows homeowners to preview how a Sony TV will fit in the space that they are contemplating for placement. Similarly, Sephora SEA recently released an AR mirror which allows shoppers to try on cosmetic products before they make their purchasing decisions.

AR’s full potential has not yet been realised, as it is expected to advance even further. Both Apple and Google have announced their plans to develop mobile AR, the ARKit 3.0 and Google ARCore respectively. These developments will likely be complemented by the upcoming 5G networks. According to Monigroup, 5G’s “high speeds, incomparable bandwidth, and low latency would enable extremely fast visual recognition and AR loading to bring the experience to a new level”. Furthermore, the Asia Pacific region is expected to be the largest region to adopt 5G, with 1.14 billion subscribers. In fact, according to GlobalData, the APAC region could account for 65% of global 5G subscriptions by 2024. Consequently, the growth and proliferation of AR features on eCommerce sites is likely to be the most pronounced in Asia.

The wave of retailers going online has already been building up for a while now. In 2011, the rise of omnichannel retail, whereby retailers were able to interact with customers through a diversity of online and offline channels was already observed. Ultimately, it was COVID-19 that pushed online channels to the forefront. According to a report by Deloitte China,  physical retail in shopping malls were the worst affected by COVID-19, with 60% of shopping malls in China recording a 50% drop in customer numbers. In Singapore, retail sales plunged by 52.1% between May 2019 and May 2020, resulting in an all time low since 1986. Conversely, e-commerce retailers reported massive increases in sales volume.

Many big retailers such as shopping malls have thus chosen to move their primary mode of business online. These retailers include Singapore’s Marina Square, Thailand’s Siam Center, three Indonesian Pakuwon Group malls, and Fraser Properties with their FRx app. With COVID-19 expected to linger in the near future, more retailers will be faced with the options of going online or closing shop. Therefore, the digital mass migration of retail giants is a trend to watch in Asia as we approach 2021.

4) The Rise of Blockchain in eCommerce

Beyond payments, Blockchain has been increasingly used for other novel functions within the Asian startup scene. Examples include Singaporean startup Bluzelle, which provides businesses storage space on a decentralised database, as well as Singapore’s Electrify which aims to optimise electricity costs of consumers. The unique adoption of Blockchain could spur its adoption in eCommerce in the near future.

5) The Door to Success is the Mobile Experience

At the same time, by September 2019, 69% of online purchases in Southeast Asia were made on mobile. The growing preference for mobile shopping is simply indisputable. Thus, eCommerce sites should waste no time in building up their Mobile User Experience (UX) and Progressive Web App (PWA) capabilities if they are serious in capturing this growing market. For the observant reader, the features to focus on are already featured in this article (Hint: Read Trend 1 and 2). With the impending upsurge in smartphone usage, the Asian eCommerce market is only waiting to be captured.

The Asian eCommerce tidal wave carries with it a huge potential. By knowing the trends that belie this wave, we can confidently ride the wave and capitalise on this limitless potential.

Clarence Siut is with the Marketing and Customer Success team at Arcadier, a SaaS company that powers next generation marketplace ideas. You can follow Arcadier on Twitter, Facebook and LinkedIn for more news and updates. 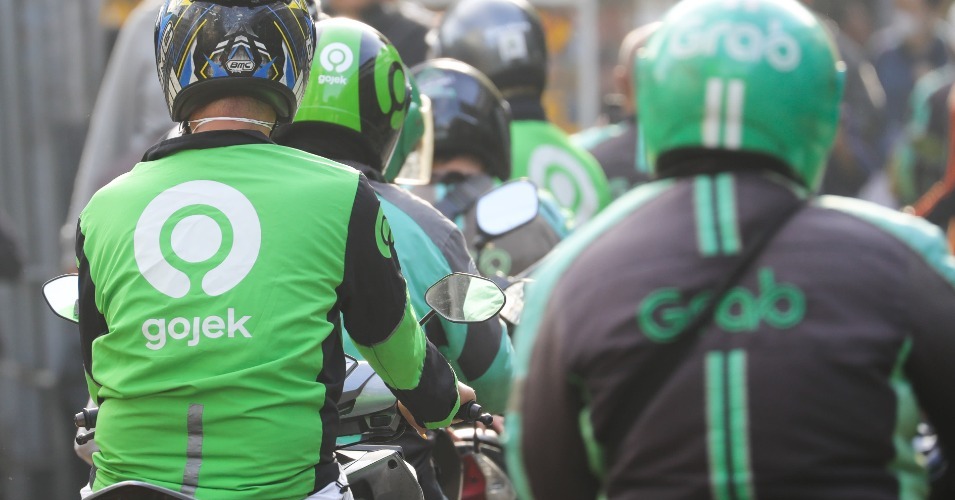 Gojek and Tokopedia's impending merger. Is it a win or loss for Grab? 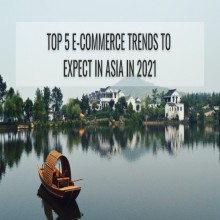