One simply cannot afford to rest on one’s laurels. When that happens, it becomes an uphill battle to fend off competition. Before you know it, your aggressive rivals would have quietly crept into the vertical and eaten into the copious market share your marketplace once held.

As counter-intuitive as it sounds, there is actually a positive side to the much-dreaded rivalry your marketplace encounters with its competitors. Read on and you’ll begin to see the silver lining in the midst of stiff competition. 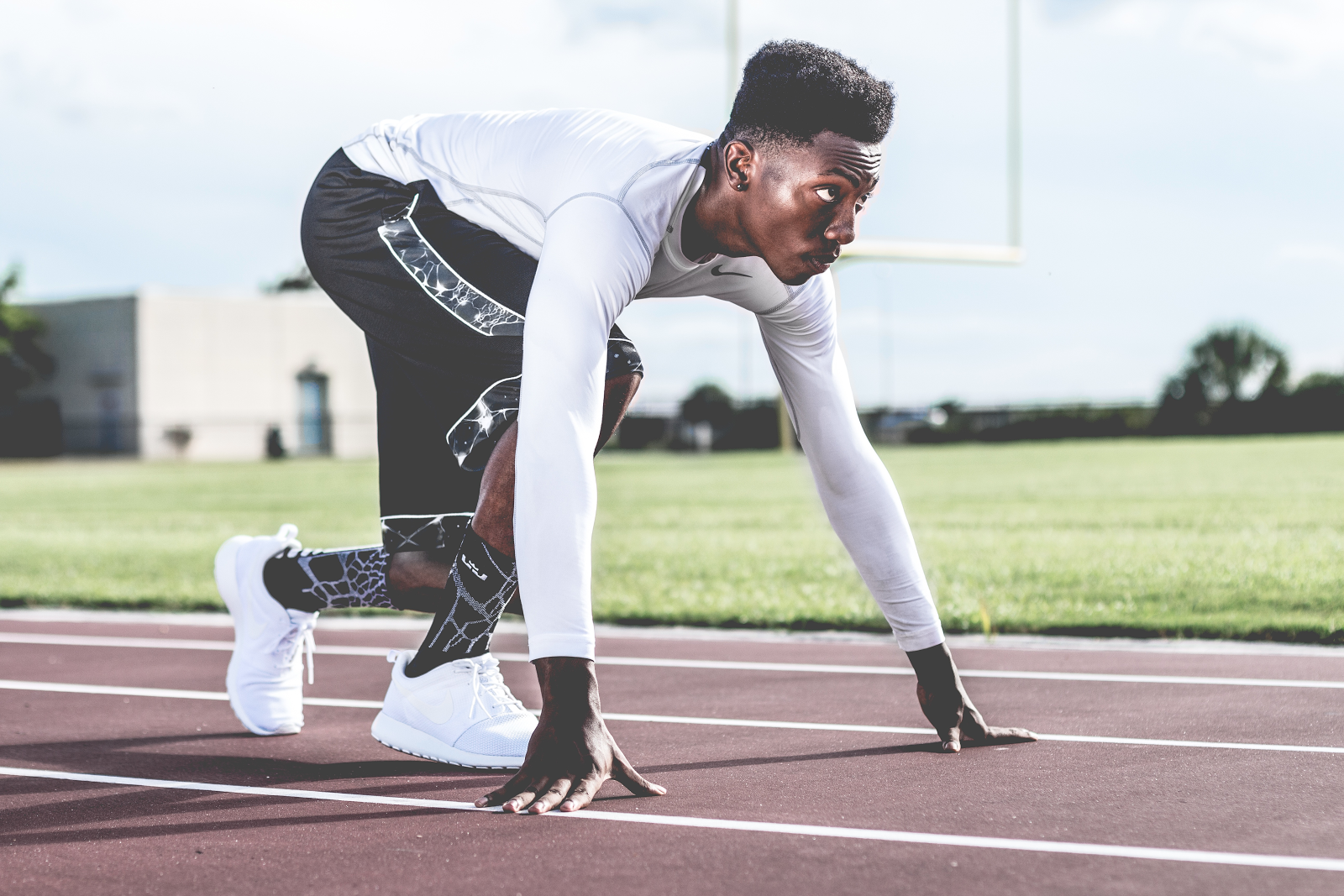 When the rubber hits the road, it comes down to giving your all or giving up. As with our natural defense mechanism, it’s a case of fight or flight. At this juncture, one doesn’t have the option of turning back but to give it the best shot. More often than not, we just need a little trigger to set the ball rolling.

Knowing that your competitors are snapping rapidly at the back of your heels will also keep you on your toes. This keeps complacency at bay and prevents it from chipping away at your drive to make further improvements to your marketplace. In other words, competition serves as an impetus to sharpen one’s focus on the marketplace.

In all, it coerces you to buckle down and up your ante to hold your ground against your competitors. When you leave no room for judgment lapses and slip-ups, the only way for your marketplace is onward.

Spread awareness of your marketplace niche

In addition to that, having a few marketplaces catering to the same specific market allows a wider network to be leveraged on, as more users become educated of the niche market. This generates even more traction such that it could upend the traditional sector.

Correspondingly, when the pie grows as more users come on board the marketplaces, the portion belonging to your marketplace grows too. If you look at it from this angle, having your competitors against you can be a win-win situation.

Before Carousell burst onto the pre-loved items marketplace scene, many of us used blogs to sell our second-hand items. When Carousell first launched, it was overwhelmingly well-received by young and budget-conscious students looking for cheap thrills. Who knew selling your used items can be as easy as snapping a picture and having it sold within a few minutes?

Seeing the opportune moment in capturing greater market share in this vertical,  others have also jumped on the bandwagon in creating marketplaces similar to Carousell. Shoppee and Snapsell have also joined the ranks of Carousell for easy buying and selling on their respective marketplaces. 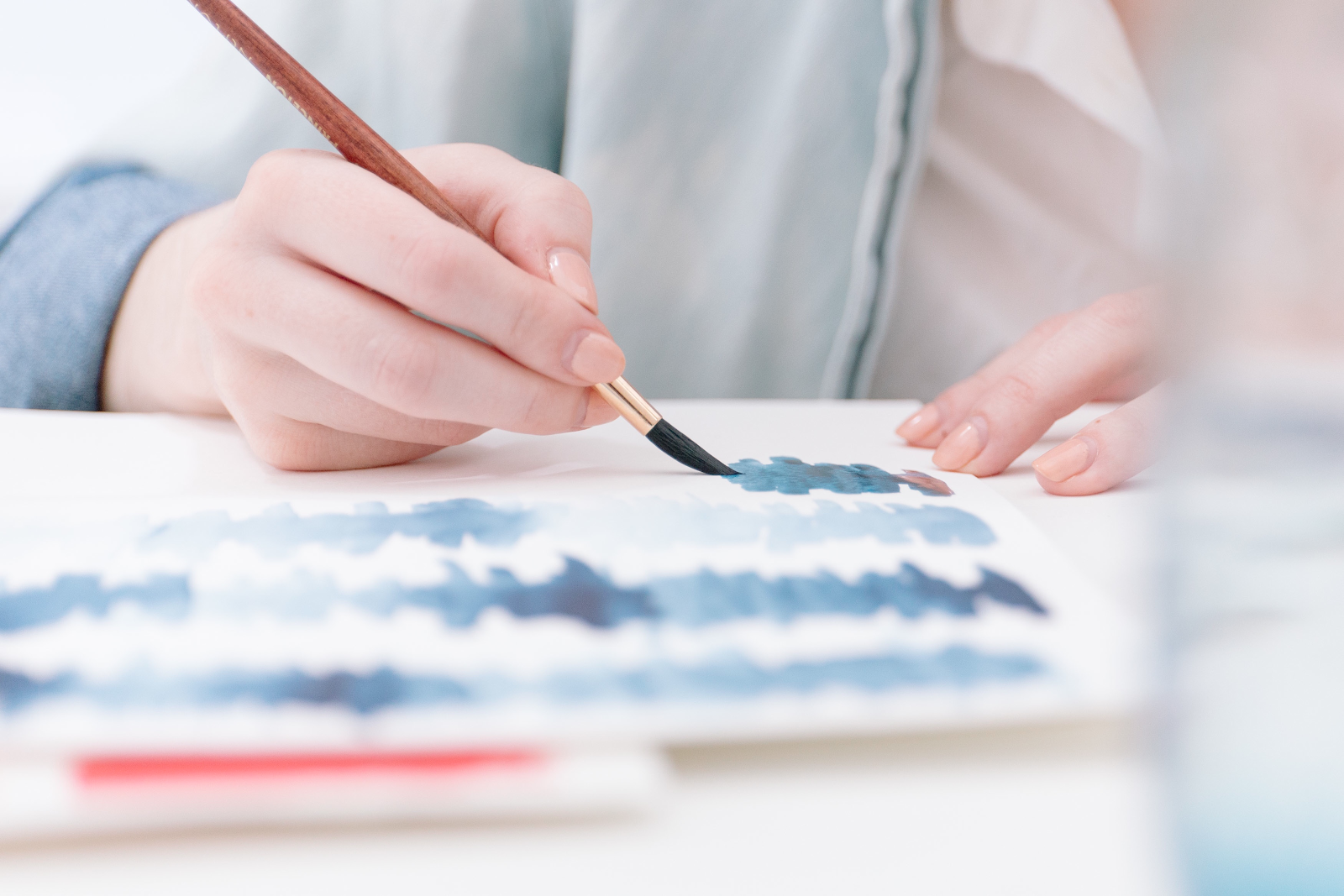 At the first touchpoint between a customer and a marketplace, many would question the difference in using your marketplace as compared to others. If you can answer that question with conviction and have the customer sold with the unique proposition of your marketplace, you’ve learned well from your competition.

Facing competition from your enemies has the potential to spur further innovation so as to to stand out from the rest, as you scrutinise every step and feature of other rival marketplaces. In essence, rivalry serves as a springboard for innovation, possibly allowing you to have a comparative advantage over your peers. A deeper layer of understanding into your business

We all learn from mistakes, but not just from our own. Instead of following the footsteps of our competitors’ failures, we can learn from their mistakes. Not only does it allow us to evade preventable and costly mistakes, it also allows us to gain acute insights, which enhances our understanding of the marketplace business.

“The early bird gets the worm, but the second mouse gets the cheese.” In those exact words of Willie Nelson, the widely acclaimed American musician and actor, he  puts across effectively the importance of learning from the mistakes of others, in particular your competitors.

Competition need not be a deterrent to your marketplace anymore. In fact, it is  far more beneficial for us than we thought so.