Will Super Apps Take Over the World? 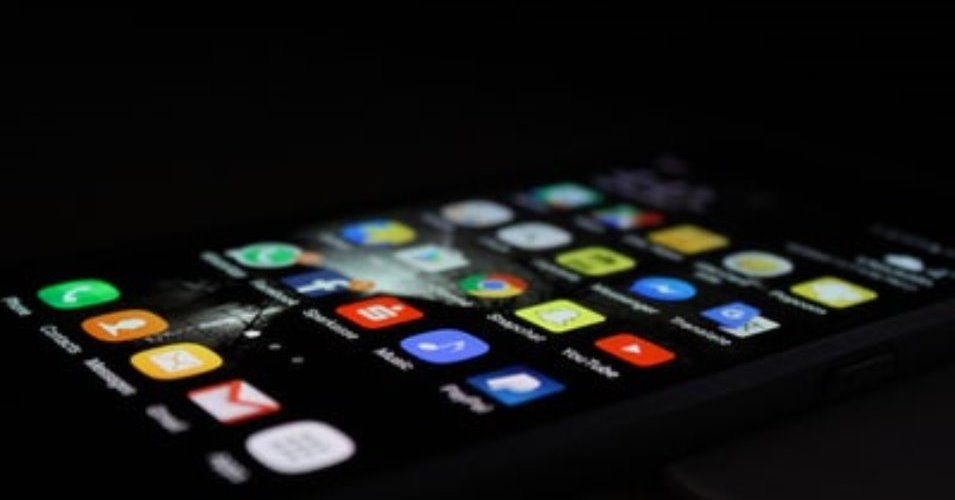 Have you ever wanted an app that could order a coffee, get your groceries, call a cab, and pay for everything all at once? These convenient, multi-functional ‘super apps’ are already widespread and easily accessible, providing services from ride-hailing to delivering groceries. WeChat, GO-JEK, and Grab are some of the most popular names that may come to mind, and their immense success raises a pressing question: Will super apps take over the world?

Looking at the popularity of these ‘super apps’, this definitely does seem to be a possible outcome in the future. WeChat evolved from a messaging app to a  multi-service platform with more than 950 million active monthly users in a mere seven years. GO-JEK had over 15 million active weekly users just after adding food delivery and digital wallet features, and Grab had 68 million mobile app downloads and 3.5 million daily rides in 2017. If these apps continue to spread at this pace, it is very conceivable that the future will be governed by just a single ‘super app’.

However, it is superficial to conclude this just based on the numbers. It is even more important to understand what factors led to their success in order to evaluate if it is possible for these apps to spread to other countries.

WeChat leveraged on China’s need for a universally recognised social media platform. After accumulating a large customer base with its instant messaging service, WeChat then introduced new features to their users, such as its own payment method, house rental, and ride hailing services. These services provided greater convenience to existing users, and encourages non-users to adopt it due to peer pressure.

The social situation in China also helped: it had low PC, email, and credit card penetration. Thus, the extra features added in to WeChat were useful to the Chinese, allowing them to utilise many new functions.

Can WeChat spread with this strategy?

It is not likely that this strategy will allow WeChat to flourish in countries that have already great ease and trust in current methods of performing daily tasks. For example, in the United States, credit cards provide a great ease in making payments, and computers are easily accessible to citizens. Hence, the payment system and additional features WeChat offers may be considered as redundant.

Unlike most of the other ‘super apps’, GO-JEK did not emphasise heavily on social media but capitalised on their success as a transport service. In Indonesia, there is a huge dependance on the use of ‘ojeks’ (motorcycles) as transportation. As such, GO-JEK attained huge popularity with their ride-hailing service, and then introduced more services.

Their strategy of leveraging on the dependance on transport instead of social media also allowed GO-JEK to reach out to older clients who may own smartphones but do not use social media.

As mentioned, GO-JEK took advantage of the people’s dependence on ojeks to garner support, instead of using an emphasis on social media. As such, this may make it spread easily in countries that face problems with transportation. However, in more countries without this issue, the lack of social media presence may be a liability.

Grab targeted the Southeast Asian market, an untapped market that had issues with transportation. Taking advantage of this problem, Grab built a huge customer base and achieved the status of being ‘the go-to transport app’ in Southeast Asia. Then, they introduced new features to their users such as food delivery and payment methods. According to Co-Founder Tan Hooi Ling, the goal of adding ‘super app’ features is to help solve all the problems users face in their daily lives.

The problem of inefficient transport was a key factor to Southeast Asian people’s receptivity to Grab. In countries where such problems do not exist, this app may lose its appeal, and not be able to replicate its current success.

In the end, these extremely popular, multi-functional, seemingly ever-spreading apps were only able to spread in their respective countries due to favourable circumstances. Each of these ‘super apps’ leveraged on a particular need or problem specific to each country to gain their immense initial popularity, before they added new features to evolve. WeChat targeted China’s need for a well-developed and accepted social media platform, GO-JEK took advantage of Indonesia’s reliance on ojeks, and Grab provided a solution to the transportation problem prevalent in Southeast Asia.

As successful as this strategy has been, it will be unlikely for these apps to repeat their success in countries that lack the same exploitable problems. For example, a country with extremely good transport systems would find no use for a ride-hailing app like Grab or GO-JEK. As such, the possibility of one single app taking over the entire world is an interesting idea, but, it may never really occur.

Blockchain: Its Potential and Limitations to e-commerce 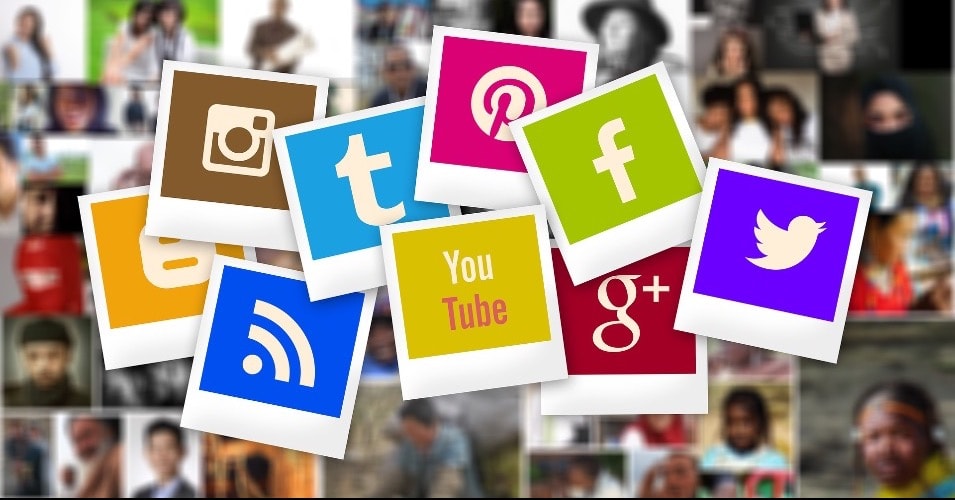