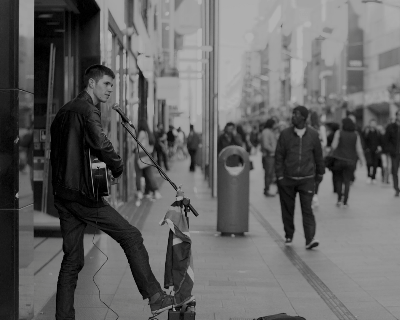 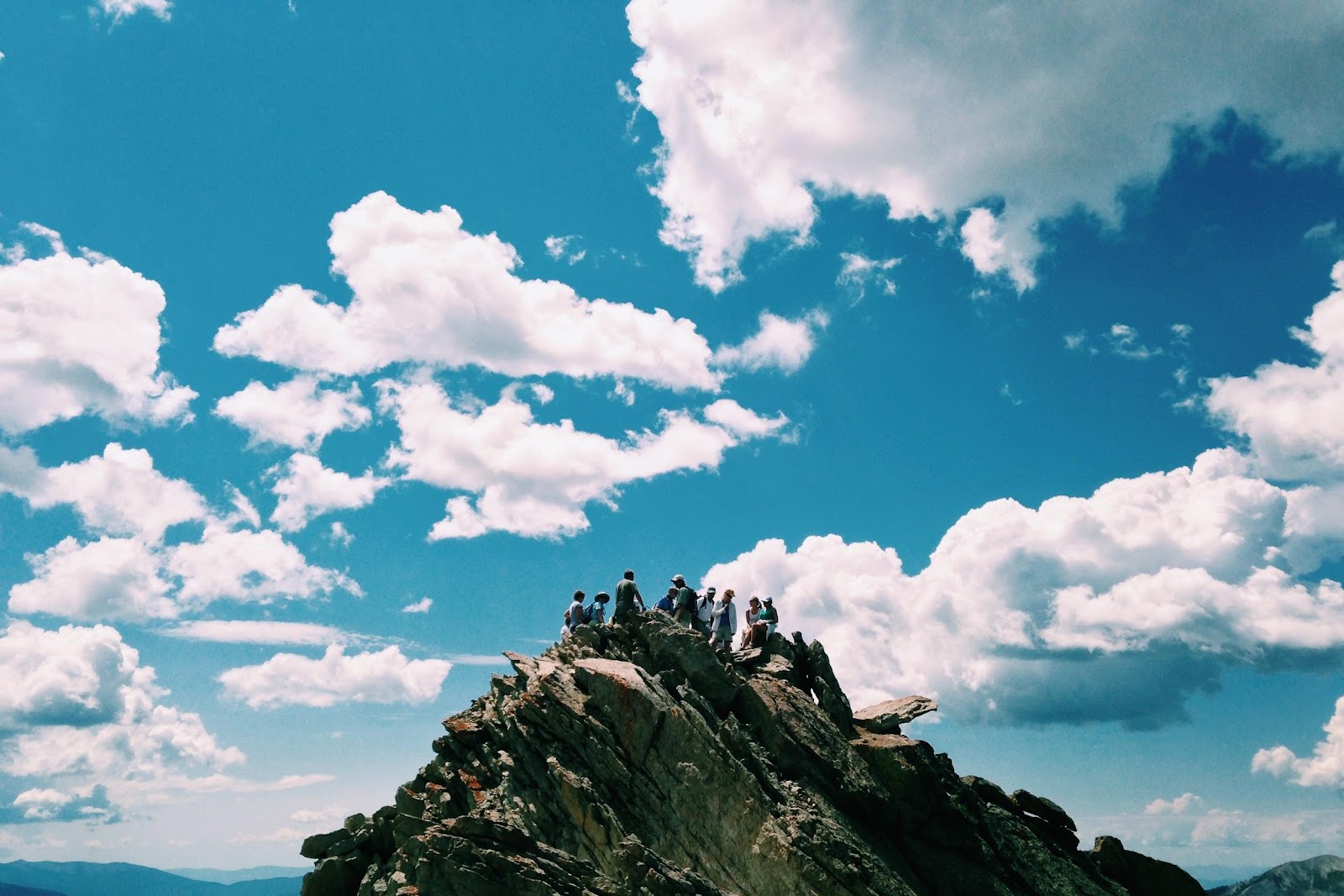 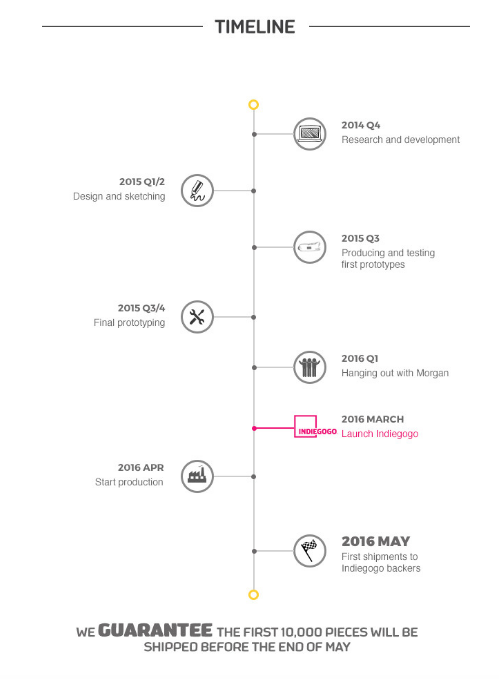 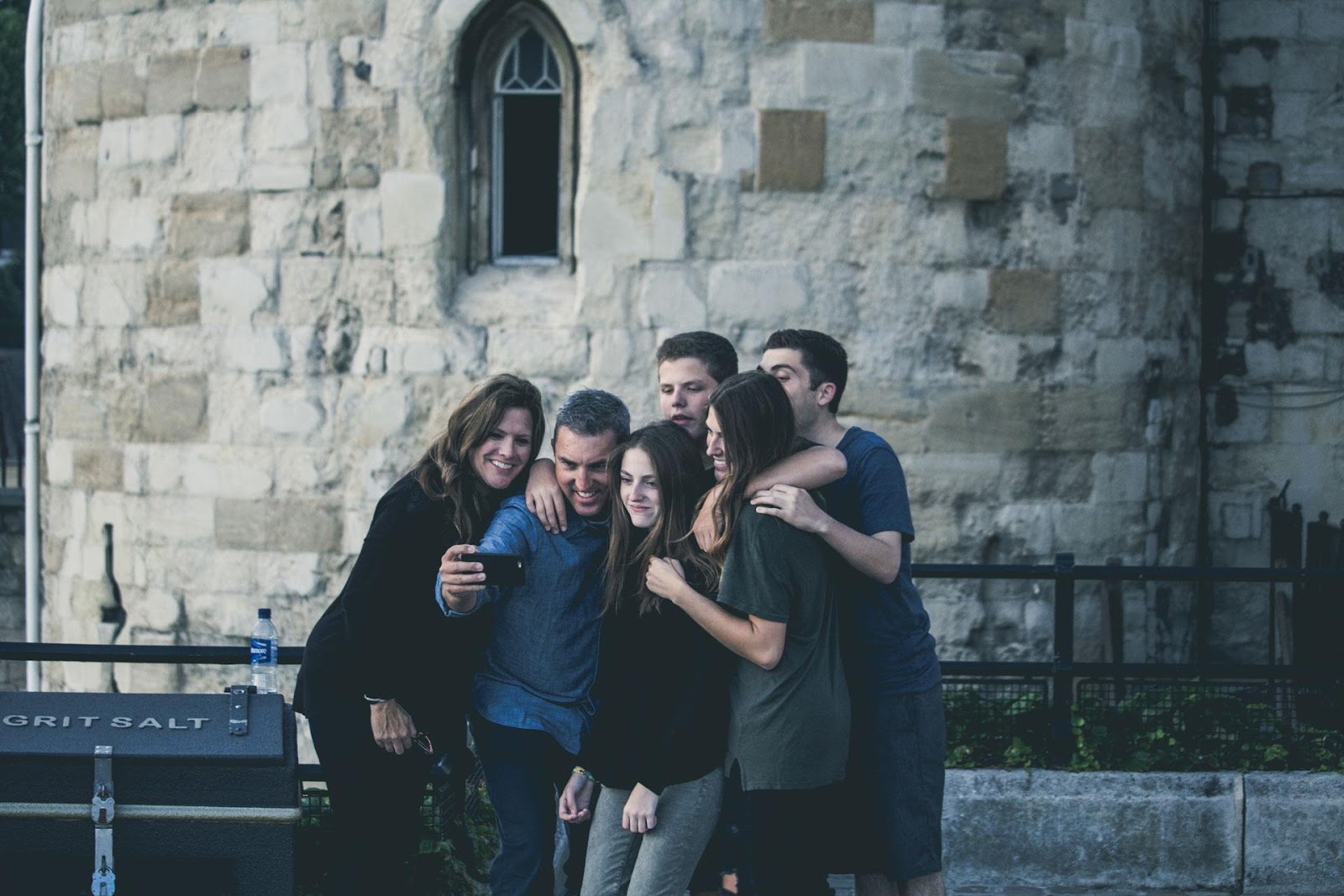 4 Steps to Start the Validation Process 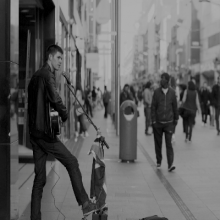