Congratulations! Launching your marketplace can be an exciting affair, but it can also be a dreary event if people do not notice you. In this chapter, we will be discussing tips and tricks that you can use to launch your marketplace with a bang!

Press releases are still effective and a must

Paid advertising comes to mind almost instantaneously when you talk about creating brand awareness. While that seems to be the only shot at grabbing the attention of the masses, there’s something even better out there. Press releases, an official statement issued to the media giving information on a particular matter, can take on a life of its own as it generates buzz across several media outlets. Once one media channel picks up on it, the rest will follow suit.

In comparison to paid advertising, press releases are more cost-effective and stands a better chance of getting your word out at a higher penetration rate in the targeted market. It is certainly still working its magic, despite talks of it becoming redundant in this digital day and age. As long as your press kit or release comprises of newsworthy information, your marketplace will be featured across separate online news outlets in no time.

Exercise this strategy with caution, as this public relations tool is a form of uncontrolled media. For all you know, your marketplace may draw criticism or unwanted negative publicity. Granted even the infinitesimal probability that your press release may impress upon the public a less-than-favourable image, it is imperative to angle the content carefully.

At the same time, you might want to consider optimizing your content for maximum outreach, and making it intriguing enough to attract media attention. Here are some tips to make your press release SEO friendly and newsworthy, and reasons why you can’t skip on that crucial step:

Do something unusual and unique during the release cycle

Everyone loves a breath of fresh air. Your marketplace can set itself apart from others by doing something unusual and unique during its launch. So don’t hold your imagination back and go full-on creative with your ideas.

Prior to the actual launch, you can even set the media abuzz with sneak peeks of your marketplace by releasing bite-sized snippets of news to stay relevant. Timeliness is key here too.  Remember that timeliness is one of the 7 news values journalists look out for when they decide whether to pick up on a piece of news.

What is unusual and unique?

It is hard to grasp what exactly is unusual and unique for your launch as it differs with every marketplace. Essentially, the launch has to create a really strong impetus in order to get people to make a conscious effort in using your marketplace.

One way to stand out is to put your own spin on the launch by delivering an impressive video that will go viral. Nothing works like virality in generating massive publicity and getting the word out to the masses. You can come up with one that has great cinematography or have an irresistibly riveting story that will tug at heartstrings. Through either one of them, your game plan is to play on the emotional appeal or heuristic cues to grab and retain the attention of your target audience.

Otherwise, one can take the path less travelled and incorporate irony in a video to create virality. It is less commonly used but equally effective in eliciting media attention. The way Responsible Young Drivers created a viral video to educate the public about the dangers of texting while you drive was effective in driving their message across.

Contrary to demonstrating the outright dangers of texting while driving, it told young drivers in the video who were taking their driving test to text as they drive in order to pass the test. It was clear that the driving test would be impossible to pass as one will tend to swerve and crash as they text while driving.

Another great way to be innovative is to stage an event for the launch of your marketplace. There is nothing more newsworthy than a specially designed press event, which would translate to increased publicity for your marketplace as the news media covers it. Be sure to make it memorable for your media partners, especially with the attendance of honorable key industry players or influential thought leaders.

Look at how Apple does it. Everyone anticipates the yearly release of the new iPhone. No one tires of hearing news about its release even when the “S” version is more likely to be an enhanced version of the one before. The ingenious team behind Apple always manages to create buzz before and during the launch. It’s worth studying what tricks they have in their bag. (Source: Kissmetrics)

The chances of your press release being picked up by news outlets also go through the roof when a complete press kit is made available. Journalists usually look to press releases as information subsidy, hence they are more likely to cover releases that have the essential parts required for a feature article. 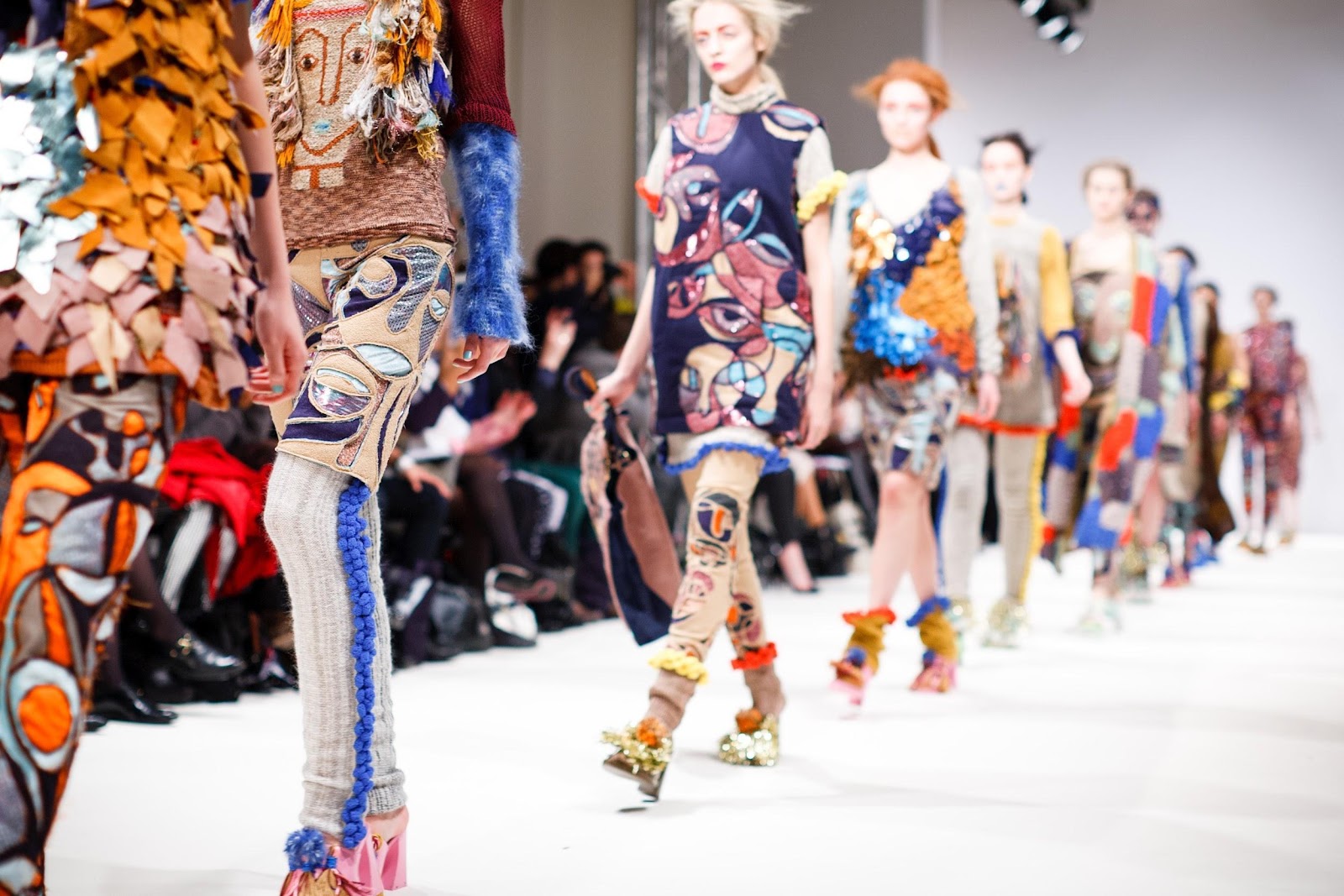 Focus on the necessary elements of the launch, forget others that aren’t

It’s easy to be distracted by all the glitz and glamor in making the launch hip and trendy, but never lose sight of the key elements. You need to fixate on what is fundamental to making the launch a hit with the target market of your marketplace.

Forget about the vanity metrics that do not add value to the network effect or the liquidity of your marketplace. Instead, focus on the metrics or signs that are more telling of the progress of your marketplace. It is far more useful to know how your target audience feels about your marketplace offerings than to gauge the market response solely by the number of likes on Facebook and Instagram.

Based on the opinions and comments about your launch circulating in social media, a marketplace operator can easily pinpoint aspects to further improve the marketplace offerings. One can even consider reaching out to the people involved in these discussions, like those on forums, to gain vital insights from a different viewpoint. At the same time, this group of people would feel valued and appreciated, further incentivising them to promote your marketplace within their social networks.

Last but not least, it pays to end off on a good note by following up with the individuals involved in the launch. It not only gives you an idea of how well-received your marketplace is with the target audience but the resources essential for any iteration of your marketplace.

Once you have nailed it with the launch, prepare for the incoming traffic, which could potentially translate into liquidity for your marketplace. The more people talk about your launch, the greater the chances of it getting picked up.

Nonetheless, you need to be consistent and continue with follow-up communications after the launch in order to be recognised by key industry players and influential opinion leaders. So what are you waiting for? Look around you for inspiration and come up with the most unusual and unique idea for a show-stopping launch of your marketplace!

Remember that to be unusual and unique, you need to think out of the box and put your own spin on the launch. What is that personal touch to your launch that aligns with the theme of your marketplace?
How will you make your press release SEO friendly? Which keywords are used widely and commonly by your target audience?
What would you do to follow-up after the press release has been published?