Girl Power Reigns: Ladies are Now Calling the Shots in the Entrepreneurial Scene

Girl power is increasingly palpable these days. Whoever still have the notion that woman is the fairer sex lags way behind time. Many of the female entrepreneurs who made the headlines in the tech and business scene have sacrificed just as much, if not more than their male counterparts in a bid to prove their mettle--and they are not shy about it either, as global platforms such as She Loves Tech proves.

Having fought tooth and nail for their entrepreneurial dreams, these ladies did not allow the stigma of a female taking the helm to stand in their way of realising their dreams. Any dismissive remarks of female leading an enterprise should be thrown out of the window by now. You’ll understand why as you look to these awe-inspiring female figures and how they get to where they are today. 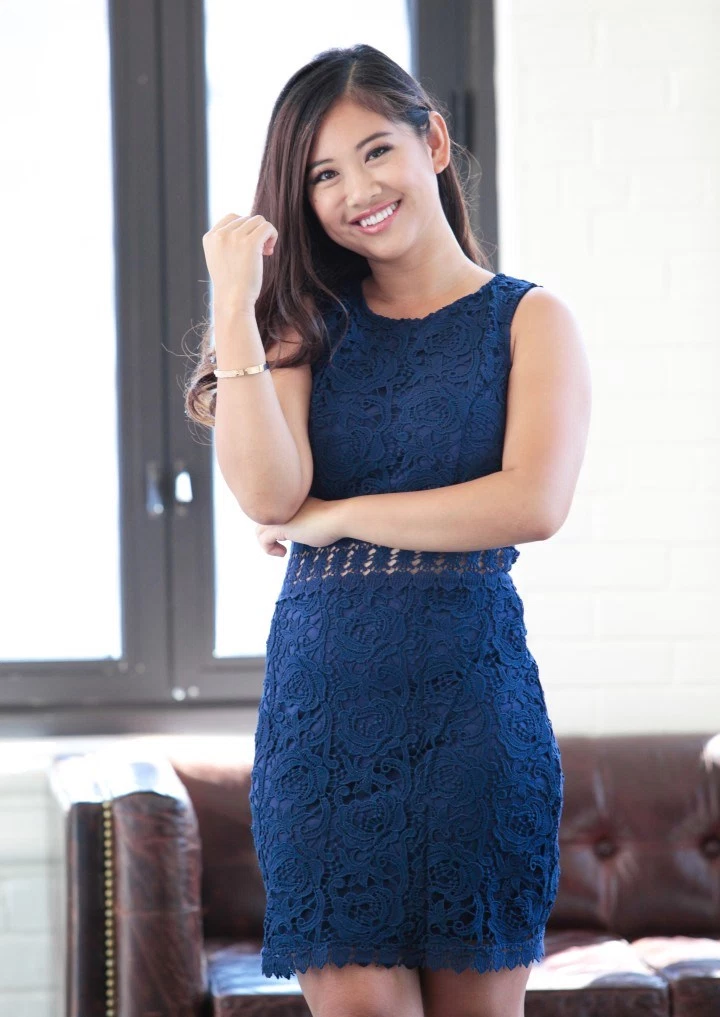 Founder of SoGal.com and SoGal Ventures

Can you imagine having all those accolades while pursuing a master’s degree at the same time? Pocket Sun makes that a cakewalk as she juggles her ambitions and academic pursuits with 14-hour work days that would send our cortisol levels going through the roof.

This over-achieving female entrepreneur is also no stranger to organising high impact events and conferences such as SoGal Summit, SoGal Startup Bootcamp and the likes to connect entrepreneurs, startups, investors and mentors all in one place. In one of her Linkedin posts, Pocket underscored building rapport as the essence of being a great entrepreneur or CEO. When there is rapport, talent, funds and sales would follow suit.

In her exact words, “Confidence, storytelling and resonatability (I just invented this word) are key in building rapport. Start working on that charisma and rock that boardroom, even if it’s all male (SoGal Ventures is trying to change that)!” Nothing says it better than this bright-eyed and driven female entrepreneur. 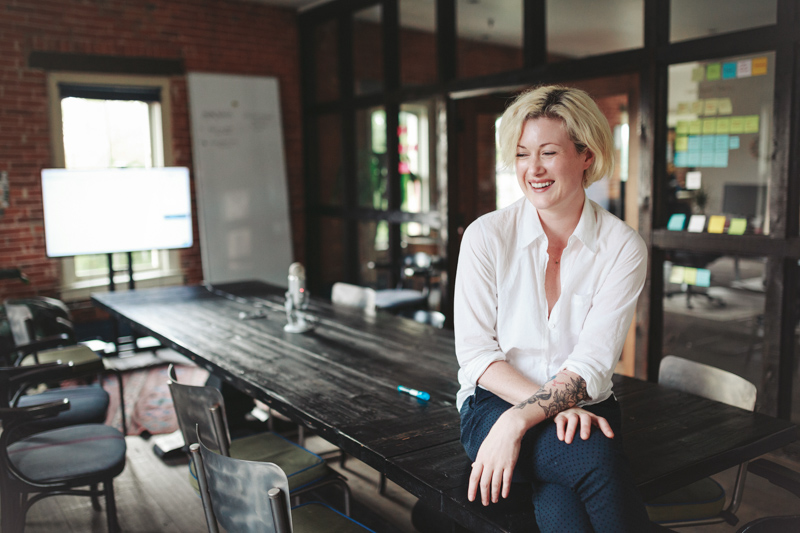 Co-Founder and CEO of Stocksy

Stocksy changed up the game with their co-operative focus that has been sorely lacking in the domain for royalty-free and licensed stock photography. Once-marginalised stock photographers need not be at the mercy of photo agencies that are more interested in sales figure anymore. It brings good news to the general stock community as their contributions are now fairly remunerated, allowing many freelance hobbyists to continue pursuing their passion.

“Creative integrity, fair profit sharing and co-ownership where every voice is heard and valued goes a long way”, exclaimed Brianna Wettlaufer, the co-founder and CEO of Stocksy in an interview with the Stockperformer. As a co-operative with the interests of marginalised photographers at heart, Stocksy has managed to strike a balance between meeting the expectations of its contributing photographers and clients, of which many are Fortune 500 companies.

This is an exemplary case where the interests of both your clients and business partners can co-exist in tandem. Neither needs to be foregone for the other one. Brianna has indeed proven to be a high-powered female leader whom one can easily sees as a force to be reckoned with.

As the spotlight in the entrepreneurial scene turns to these striking female entrepreneurs, there is not a doubt these ladies aren’t letting up in the race to self-made success.

4 Important Things to Know in Scaling a Marketplace