How These 4 Brilliant Marketplace Ideas Came to Life

Like the Slinky, penicillin, Post-it notes — and some say chocolate chip cookies and potato chips — you could chance upon the most brilliant ideas while trying to get other things done.  It could stem from your frustration with how inefficient, inaccessible or expensive a product or service you’re looking for is.

We picked out four successful and up-and-coming sharing economy startups that were born out of a need. They prove that a great invention can emerge out of careful observation, a little creativity to resolve the pain point, and the will to make it happen. Who knows, these stories might inspire you to start your own.

BonAppetour, a community platform that connects travelers with local home chefs for a unique home-dining experience, is the result of Rinita Vanjre’s sojourn in Paris with Inez Wihardjo, her co-founder, on a Christmas day. Unable to find a restaurant to have a meal in on the holiday, the two budget travelers set out to create an experience of their own through their startup.

Through the platform, which launched in December 2014, travelers can get a full local dining experience and even cooking lessons. The social interaction and introduction to new foods and cultures is a huge appeal to many, as it adds a unique dimension to the travel experience.

Besides the international media attention it has received, in May this year, the Singapore-based startup raised a seed round worth US$500,000. It now lists hosts in over 75 cities around the world, including San Francisco, Brussels, Reykjavik, Moscow, Seoul, Nairobi, and Buenos Aires. 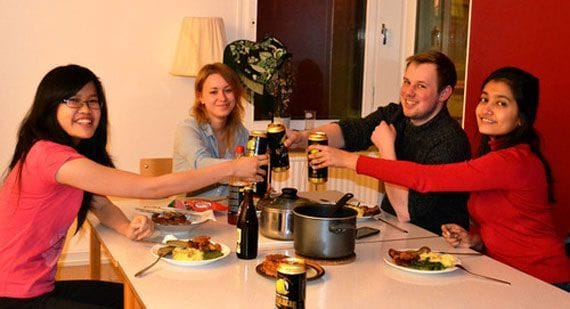 Jobbatical founder Karoli Hindriks started her career in broadcasting. Once she felt she had learned all about localizing international TV channels, she went on a sabbatical, at the same time she wanted to seek new work experiences that could help her grow. Jobbatical was thus born in 2014. The Estonian startup is a marketplace for full-time, short term positions in tech companies for experienced professionals.

Hindriks lives the life she preaches, her most recent jobbatical being in Kuala Lumpur, Malaysia. At the same time, she has just raised US$2 million for her company from top venture capitalists in the US and Europe. She has even landed the word “jobbatical” in the Merriam Webster dictionary. Through Jobbatical, she will continue to expand her reach and influence others with her vision. 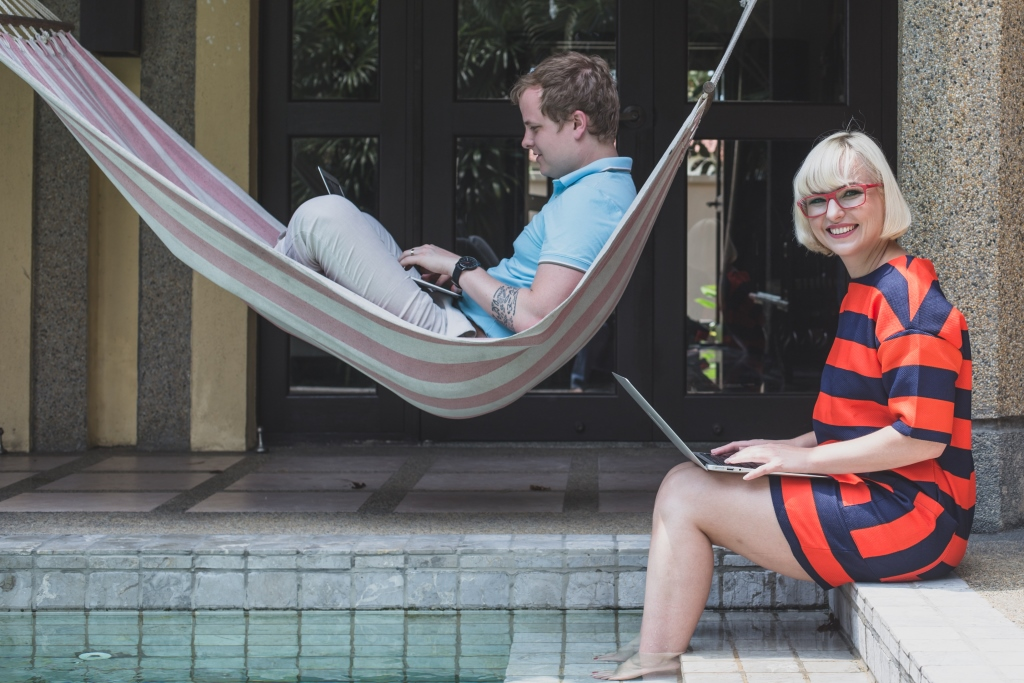 This Singapore-based peer-to-peer rental platform started when Fenni Wang’s father retired from his renovation business and brought his tools home. The tools sat idle for quite some time and occupied a lot of space. Fenni wanted to reduce the clutter, so she came up with the idea of renting them out. At the time, there wasn’t a platform for such transactions.

Rent Tycoons was officially launched in 2012. To protect owners and renters, Fenni and co-founder Swito Yuber established an online rental contract and a security deposit system. Its list of items have grown to include high-value gadgets and appliances — some of the most popular items rented being garment steamers, children’s bouncy castles, video game consoles, and chocolate fondue fountain. Rent Tycoon prides itself in driving change towards environmental sustainability. 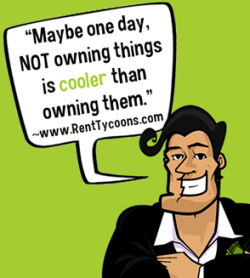 ServisHero claims to be more than just a marketplace that connects consumers with local service providers — it builds communities too. Co-founder and CEO Karl Loo says the startup was conceived after several failed attempts of hiring an air-con repairman for his apartment in Kuala Lumpur. He was unsure who to trust and frustrated by the lack of price transparency and how long it took to find someone.

App users can now compare price quotes from multiple service providers, find them by location, and write reviews. With services such as electrical and plumbing installation and repair, home and commercial cleaning, even landscaping and photography, ServisHero aims to support small-medium sized local businesses across Southeast Asia.

Having closed US$2.7 million in pre-series A funding earlier this year, ServisHero is available in Malaysia, Singapore, and Thailand. Recently, it also partnered with Grab to transport service providers to customers’ locations. 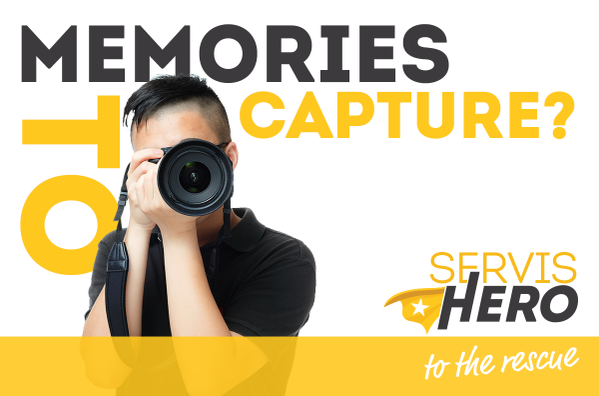 Co-creation May be the Key to Success for Startups