Is the Future of Sharing Economy in Asia?

What’s mine is yours. That’s basically the epitome of sharing economy that has been accelerating exponentially in the past couple of years. PWC projected that the five main sharing economy sectors will grow to US$335billion by 2025.

Although nascent, sharing economy companies are emerging across Asia and in every sector. For instance; Travelmob which was acquired by Homeaway in 2013, is a Singapore based company which has a similar model to Airbnb. Seekmi, a sharing economy model for services, is an Indonesian version of Thumbtack. Comes with the tagline “Live beautifully,” Vanitee is a Singapore-based startup marketplace that connects beauty practitioners with customers.

According to a Nielsen survey, 78% of Asia Pacific consumers are willing to share or rent their personal resources, that’s 10% more than the global average. In addition, the survey also indicated that 81% of Asia Pacific consumers are also more likely to engage with sharing economy businesses. This is well ahead of the global average at 66%. The sharing economy in Asia is thriving and will be the bedrock of future growth. What drives communities around Asia to become more receptive with the idea of the sharing economy?

Asia holds the majority of the world’s youth population. People belonging to Generation Y are the most connected people on the planet, embracing high speed internet and the newest models of smartphones. As such, it’s easy to predict that there’ll be a higher chance of participation in the sharing economy.

According to the same Nielsen Survey, 35% of Generation Y globally are willing to participate in the sharing economy, as compare to Generation X at 17% and Baby Boomers at 7%. The survey went further to note that, Asia Pacific Generation Y population have indicated a greater willingness to participate in the sharing economy (49%) as compared to their peers in North America (18%) and Europe (17%). Generation Y generally values accessibility to the utilization of property, goods or services more than the need for ownership. Born in the era of the world-wide-web, Generation Y have a better sense of authenticity and are not easily swayed by advertising and sales puffery. 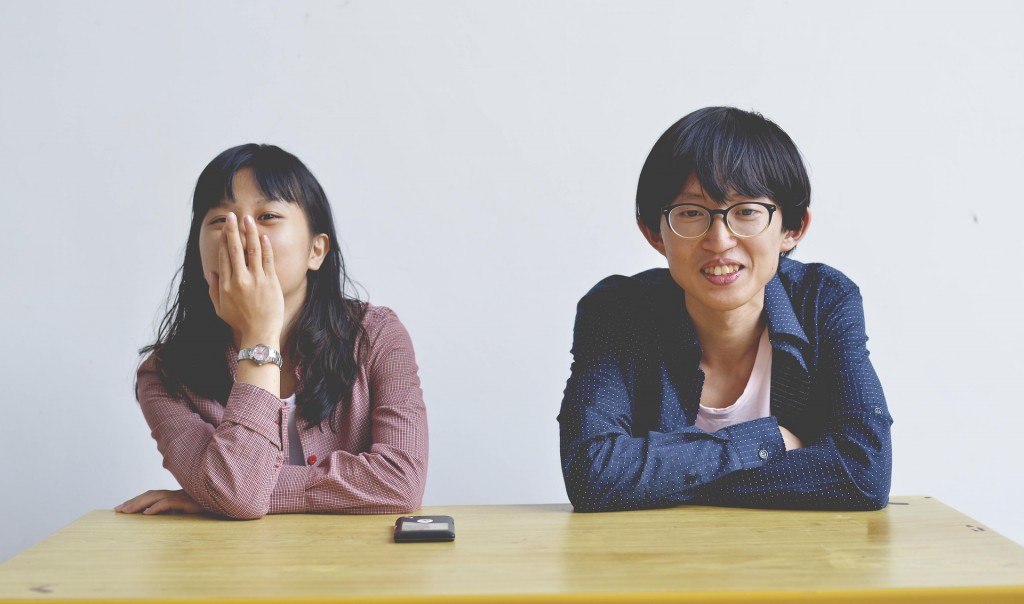 The explosion of cheap manufactured devices and a steep drop in cost of service plans have caused the drive in smartphone uptake across Asia-Pacific. Although internet access in the pacific-region varies widely between urban and rural areas, the smartphone user in the region is expected to rise to 51.54 % at 1.48 billion people by 2019.

It is common for people living in developing countries to be introduced to the internet through smartphones instead of laptops or desk computers. Advancement in technology, when it’s affordable, has allowed even the less developed regions to participate in sharing economy. In the urban Ho Chi Minh City (Vietnam), over 50 percent of its residents have already shopped online compared to 20 percent of the country’s total population.

There are many reasons why sharing economy works well anywhere in today’s digital age. Compared to the US, Asia is nascent when it comes to sharing economy. But the propensity to share driven by sheer size of population, changing work landscapes, and growth in mobile technology have made Asia the real hot bed for sharing economy.

About: Kenneth Low is COO and co-founder of Arcadier, a SaaS company that powers next generation marketplace ideas. You can follow Arcadier on Twitter, Facebook, and LinkedIn for more news and updates.

5 Things You Should Know about Marketplaces vs. E-commerce

A Beginner’s Guide: DIY or SaaS for Your Online Marketplace