After spending 2 years and billions of dollars in China, Uber settled with an 18 percent stake in a merged company it formed with Didi Chuxing, a local ride-hailing company that emerged with the largest market share in China more than a year ago. But what does the deal mean for Uber’s future, and for the rest of the world? What lies ahead for Uber, and where will it focus on next?

It’s said that Uber will be diverting its resources to a global mapping project to offer drivers more useful data on precise pick-up and drop-off locations, as well as traffic. This is done by scanning roads using cars equipped with mapping and imagery collection capabilities, to track the geographical position of each street and motorway. 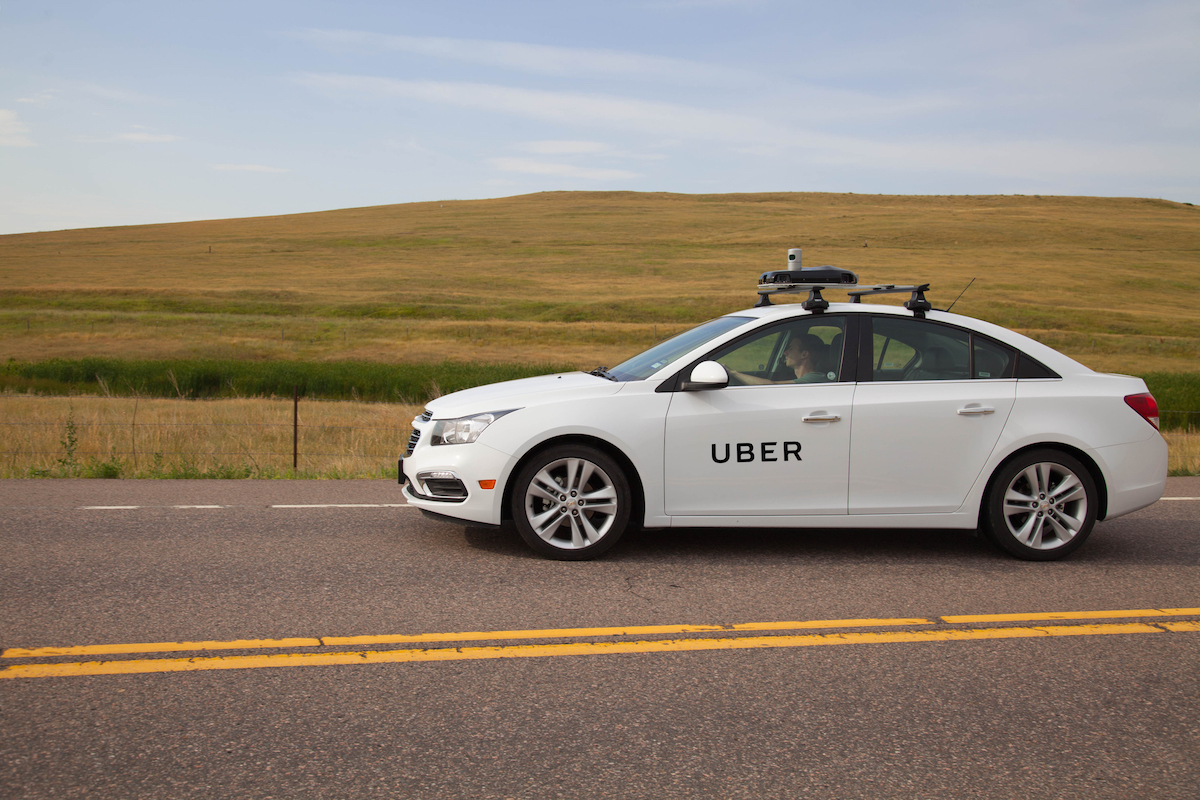 Information as a strategic advantage

Building on its acquisition of deCarta — which provides platforms for routing, turn-by-turn navigation, and local search, among others —  in 2015, Uber now has a formidable team to fine-tune its mapping technology, making the app more reliable and seamless.

Brian McClendor, former vice-president of Google Maps, will be heading the team. He also says that Uber is planning to improve mapping in “parts of the world where there aren’t detailed maps, or street signs.” This means that Uber is also looking to the developing world — such as Mexico (where the mapping cars are now), and perhaps soon, India or Indonesia — where this information will prove as a strategic advantage.

Unlike maps in big cities and developed countries, which are deluged with data, maps in the developing world are inadequate, and sometimes even inaccurate. For example, existing maps don’t indicate main roads and narrow alleys. Larger cities in developing countries are often afflicted with crippling traffic jams due to poor infrastructure. In Indonesia, Uber car drivers find it impossible compete with motorcycle taxis, which are able to weave through a sea of cars more quickly.

It would certainly be ideal if all drivers, regardless of the ride-hailing app they’re associated with, know the city’s streets like the back of their hand — not just the location of the destination, but also what time and which streets are congested. But let’s face it, most drivers we encounter are far from that. They tend to rely on their GPS, Google maps, or Apple maps (which, by the way, managed to successfully redeem itself). 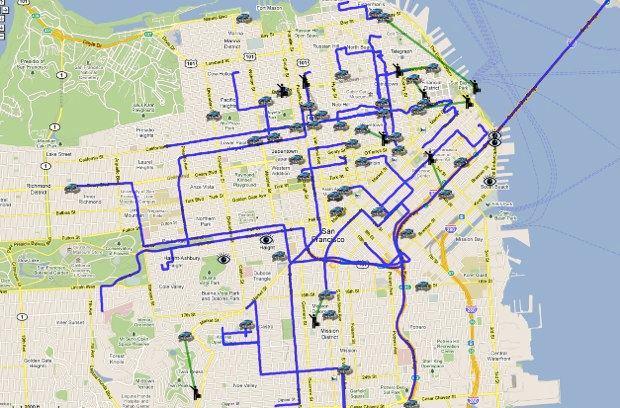 One of Uber’s largest competitors in Southeast Asia, Grab, has raised $1 billion since the Uber – Didi Chuxing deal. Uber’s Indonesian rival has also reportedly raised US$550 million from international investors. Most investors and players in the industry perceive the merger as a consequence of Uber’s competitive weakness. As Grab CEO Anthony Tan put it, “Didi’s success reinforces what we have believed all along, that local competitors can beat Uber in their own backyard.”

Local competitors are indeed a force to be reckoned with, and we will continue to see the market grow more than five times its current size by 2025, according to the Wall Street Journal. Uber has struggled to compete against main players in the Southeast Asian market. Whether or not it can capitalize on growth in the region depends on the timing and execution of its new strategy. Uber forming new strategic partnerships in other markets is not entirely out of the question. It could, after all, stand to benefit from, including payments services and app integration.

In the long run, Uber is betting on autonomous cars — something that automakers Tesla and BMW are also working on with their own fleet. General Motors has plans to test the self-driving car technology with ridesharing giant Lyft. Without drivers, cars that are idle can be ordered to pick up other passengers, generating extra income for the owners with very little effort. The technology has not been perfected yet, but it could revolutionize the transport industry and the sharing economy. Mapping is another crucial piece of the puzzle.

“Over the past decade mapping innovation has disrupted industries and changed daily life in ways I couldn’t have imagined when I started. That progress will only accelerate in the coming years especially with technologies like self-driving cars. I remain excited by the prospect of how maps can put the world at our fingertips, improve everyday life, impact billions of people and enable innovations we can’t even imagine today,” Brian McClendor concluded in a statement.

Helping businesses take customer service to the next level

Uber announced in late July that it now has UberCENTRAL, a dashboard that enables businesses or organizations in the U.S. and Canada to request, manage, and pay for multiple Uber rides on behalf of their customers. Uber has had their fair share of partnerships with big brands in recent years, but this allows Uber to reach even those who don’t own the app, including senior citizens and people with limited mobility. Uber also cited Hugo Boss, upscale U.S. retailer Bloomingdale’s, and Hotel Angeleno in Los Angeles as examples of UberCENTRAL clients.

Uber doesn’t miss a beat in its bid to recoup and move on from what the public perceives as a defeat in China. It has a vision for its future, and it navigates with certainty in a highly competitive market.  It may have lost a battle, but it still stands a good chance at winning the war.