Which Comes First, Supply or Demand?

In the previous chapters, you’ve learned that as a marketplace operator, you’re dealing with two main groups: your customers and providers. After launching your marketplace, it’s important to focus your efforts on building both your supply and demand base, but which one comes first? One cannot happen without the other — this is what is often called the chicken-and-egg problem.

In most cases, it’s wise to start by building up the supply base or the inventory. Sellers are more likely to invest their time early on, while customers have no reason to stick around if they can’t find what they’re looking for. In some situations, they can be built in tandem, or as in the case with Apple’s App Store and Amazon, it may make more sense to build the customer base first.

Still, user acquisition can be one of the most challenging aspects of launching a marketplace. Let’s take a look at some strategies that can help you get started on solving the complicated chicken-and-egg problem: 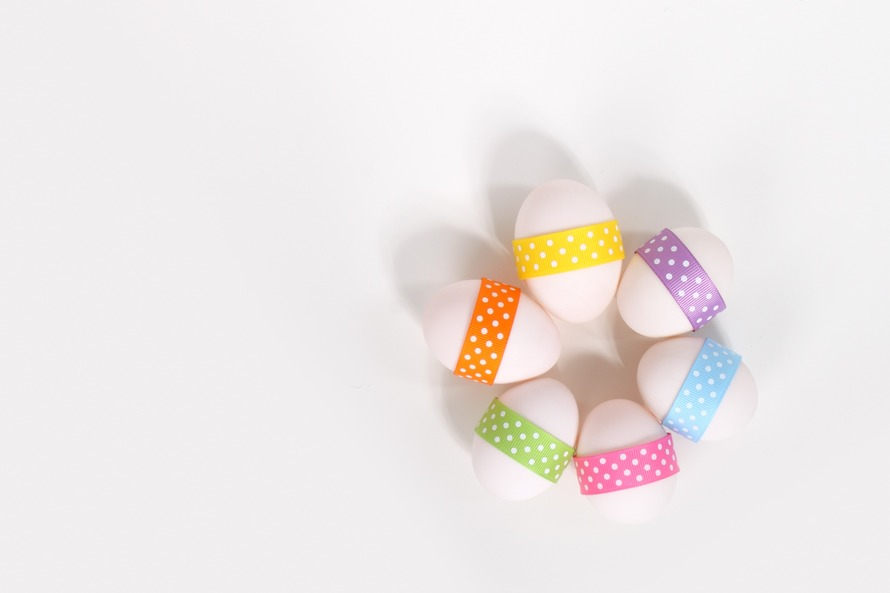 Focus on acquiring customers and suppliers from a single community or city, and expand gradually. Uber started in San Francisco, and it has now extended its reach to Asia! Doing this helps you gain credibility, which can encourage more customers and suppliers to sign on to your platform. It’s also much easier to persuade suppliers who don’t already sell online, so try to get to know your local mom-and-pop shops and ask them to join your marketplace.

Be your marketplace’s own supplier

By listing your own items on your marketplace, you can attract an initial group of customers, who can then attract more providers. However, as your marketplace grows, you’ll find that it will take more effort to purchase and manage inventory yourself.

Start off your marketplace as a traditional linear business and then open up your business model as you gain more customers. You can also put individuals on a payroll to supply to your marketplace, but such monetary incentives can be hard to sustain in the long run. Once the customers and money starts rolling in, you can always switch to a commission pricing model.

Amazon fulfilled customer orders with its own inventory when it first started, and now, third parties on the Amazon Marketplace make up 40% of the site’s annual sales. Likewise, Apple didn’t have third-party apps when it first released the iPhone. Apple opened up the App Store for third-party developers when it had a relatively large user base. It works both ways — the users pulled the developers in, and now the variety of third-party apps are attracting new users. 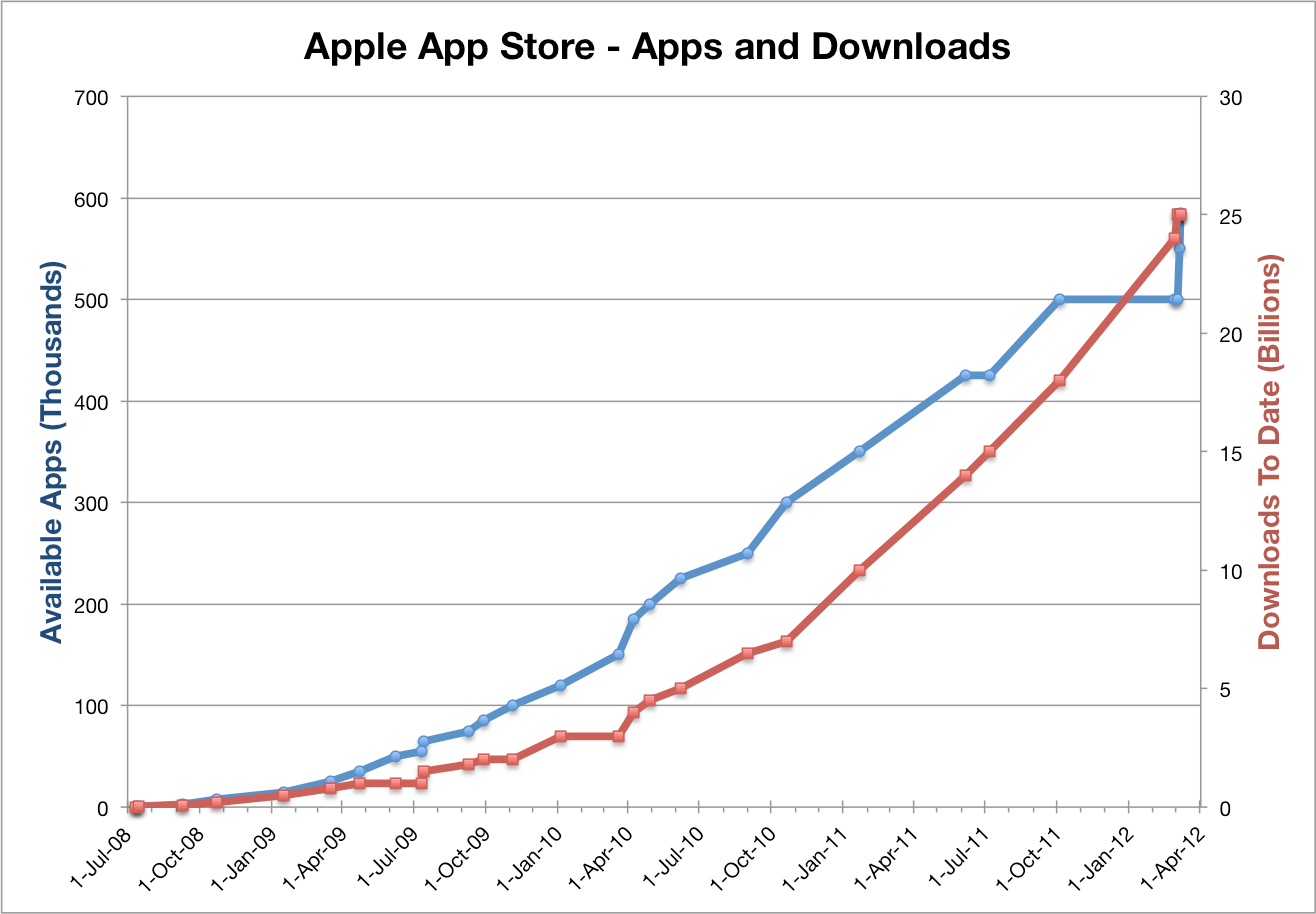 Aggregate inventory from other sites

You can also grow your user base through affiliate programs and partnerships with existing e-commerce sites. However, this method of kickstarting your marketplace could take more effort than buying your own inventory. There are other considerations too, because your inventory will not be unique and buyers might feel more secure buying the product from the more established sites you’re pulling inventory from.

Another drawback of aggregating inventory is that you risk not being able to build a highly engaged community.  However challenging, there are marketplaces — one example being Dwellable, a site for people to rent vacation lodging that was recently acquired by HomeAway — that have succeeded with this strategy by quickly transitioning to their own inventory.

Specialise in unique inventory and community

You can build a community of passionate customers and sellers by specialising in unique inventory or presenting a unique brand identity. This was how Etsy got started, and it has since established its brand among those who appreciate handcrafted goods.

A focus on unique inventory also works in creating a strong brand identity and a community along with it. These factors will increase the likelihood of your target audience joining once they’re made aware of your marketplace. If they buy into your idea or vision, they can adopt it as part of their lifestyle. Etsy’s own suppliers also use the platform to discover other hobbyists and to purchase goods from them. Some sellers would even bring along their loyal customers.

Two of the most well-known marketplaces, Airbnb and Etsy, are examples of strong communities with a large overlap between buyers and sellers. Even San Francisco-based crowdfunding website Indiegogo first went after a specific community — the indie film market — before opening up their platform to other product categories. The community built around your marketplace can prove to be the most powerful factor for success.

In the next chapter, we will look at ways to acquire and retain users for your marketplace.

Are there existing partnerships or connections you can take advantage of to build supply for your marketplace?
Identify how much effort, manpower, capital and technical expertise each strategy will take. Which ones are best suited for your marketplace and why?
What are some ways you can incorporate community building into the other strategies discussed in this chapter?