If you’ve heard that startups often think about the legal aspects of starting a business too late, according to seasoned technology lawyer Chia Ling Koh, it’s true. Although startup entrepreneurs should have some familiarity with relevant aspects of technology law and media law, more often than not, they don’t know where to look for advice when it comes to legal matters.

Intellectual property, data privacy, security, the laws of the jurisdictions or countries they are targeting, and contractual principles for online transactions — these are some of the basics that entrepreneurs should be reading up on. A director at international law firm Osborne Clarke’s Singapore affiliate OC Queen Street, Chia Ling specializes in IT, data and IP, and advises on matters such as digital innovation, investments and transformation, core banking and trading systems migration, satellite-based tracking and payment systems and global IT businesses. 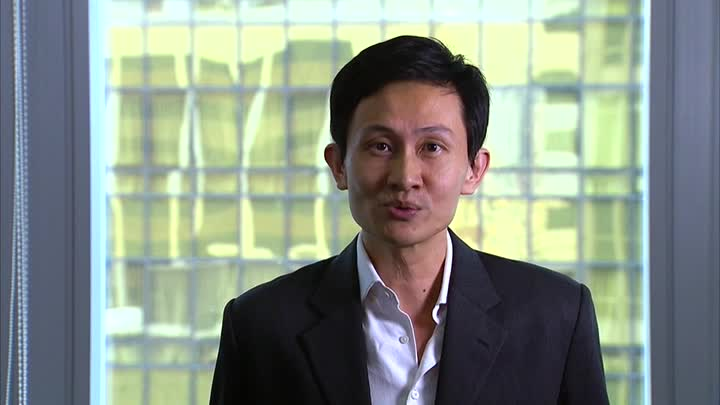 Having earned a Master of Laws degree in Media, Communications & Information Technology Law from UNSW Australia, a Master’s degree in Technology from NUS, and an Information Systems Security Professional certification (CISSP), Chia Ling has been praised by his clients for having “a good balance of technology and legal skills.” He teaches Arcadier how important it is to look at matters from different perspectives, and in the case of legal risks and issues, from the lawyer and entrepreneur’s perspectives.

“You might not like to find out when you hear the truth,” he laughs when asked why he chose to specialize in technology law. “But here’s the truth anyway: I had been practicing as a lawyer for a few years, and at that time I became more and more involved with technology related transactions, so I decided to pursue a Master’s degree in technology. I was interested in finding out how technology can be used to assist lawyers in their legal practice. I was thinking of building an intelligent robo-legal advisor software that can help find answers to typical questions. That was what I wanted to do more than 10 years ago.”

When he finished his studies in 2004, Chia Ling traded off developing his robo-legal advisor prototype for his true passion — his law practice — but he bore with him more knowledge of technology and intellectual property, helping him to understand his clients, their needs, problems and products better. “It helped me to administer the right advice,” he says.

He then went on to work with tech startups and technology companies, which began to rise in prominence in the early 2000s. Chia Ling mentioned that one obvious trend then was that more and more organizations started to have an online interface to interact or transact with members of the public. “Members of the public were able to give feedback online, which was quite a phenomenon because the organization’s reputation and the public’s trust become in part influenced by online feedback — it’s no longer within the control of the organization.”

Chia Ling draws a parallel between the phenomenon and online marketplaces: “First and foremost, if you are going to have an online interface for members of the public to communicate with one another and with the organization, you must understand this will have an impact on the trust, confidence and reputation of the organization. This aspect of trust and public perception is no different in online marketplaces, especially because the marketplace has got other flows of interaction, with the marketplace operator, the sellers and customers.” 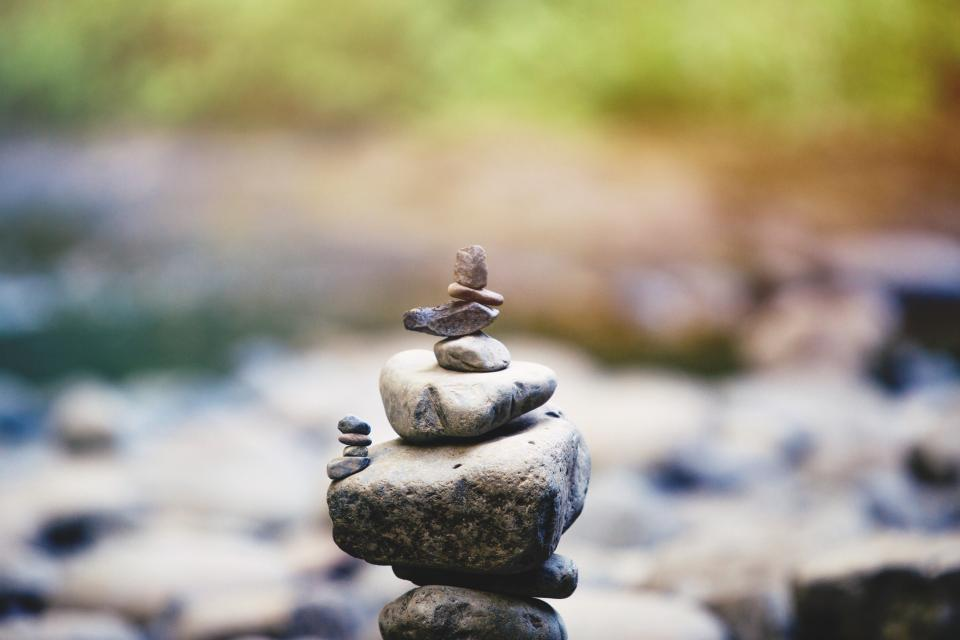 “Legal issues are important, but ultimately a business has limited time and resources, which is why it’s important to prioritize.”

This is where the consideration of legal risks comes into play. Chia Ling emphasizes that startups should weigh the issue from different perspectives.  “Legal issues are important, but ultimately a business has limited time and resources, which is why it’s important to prioritize. Very often you hear lawyers telling you that they’re not good businessmen. There’s a reason for it: lawyers think too much about the legal risks,” he jokes. “If I were building a startup, the last thing on my mind would be legal issues. If I’m too bogged down thinking about the legal risks, I wouldn’t be able to do any business or move as fast ahead.”

So how can startup entrepreneurs find the right balance? “Focus on having the marketplace tested and operational, then building the marketplace supply and customers first. At this stage, the product itself comes before the legal aspect. Perform some legal clearance before launch of the product, if possible.  After that, deal with legal issues as you would deal with improving security on your marketplace on an on-going basis.  You can’t solve every legal problem and security issue right from the start.  Have a high-level roadmap to deal with such issues at various stages of the company’s growth and its product offering. The terms and conditions, user acceptance and privacy policy on a marketplace can help manage potential disputes.

“Once a dispute arises, there must be some avenue for the user to reach out to the marketplace operator.  This helps to manage disputes before they escalate.  Disputes should ordinarily be governed by the terms and conditions and other operating statements on the website. To create good terms and conditions and privacy policy, get proper legal advice, as these statements should be customized according to what features and functions your marketplace has.”