The Art of Building Trust in the Sharing Economy

With an increasing number of transactions happening across digital platforms, there is a need to trust the strangers that we interact with. Many e-commerce marketplaces have pioneered the use of different verification systems to create more conducive conditions for sharing, but this can be very costly. One Copenhagen-based startup called Deemly has created a tool to solve this particular problem.

Deemly provides a software-as-a-service that enables platforms to install user scores. The scores combine users’ personal ratings from a variety of platforms into one reputation score, allowing users to take their scores with them across platforms. By aggregating ratings, Deemly hopes to create safer platforms for the sharing economy. To stay ahead, they are also collaborating with the IT University of Copenhagen to create safer profiles across different platforms by using blockchain technology.

Deemly has clients that span different industries and geographical regions, including the United States, Denmark, the Netherlands, and Switzerland. The startup works with marketplaces for the sharing of every day items, surf and sports gear; a marketplace where people can teach each other new things, and another for B2B; also an Airbnb for summer houses, boat sharing, and holiday rentals.

Arcadier speaks to Sara Green Brodersen — Founder and CEO of Deemly and Co-Founder and board member of Sharing Economy DK — to discuss how the growth of the sharing economy on the whole impacts trust, and to master the art (and science) of building trust in a marketplace. In the process, also learned how Denmark is relying on grassroots organizations to champion progress for the country’s sharing economy. 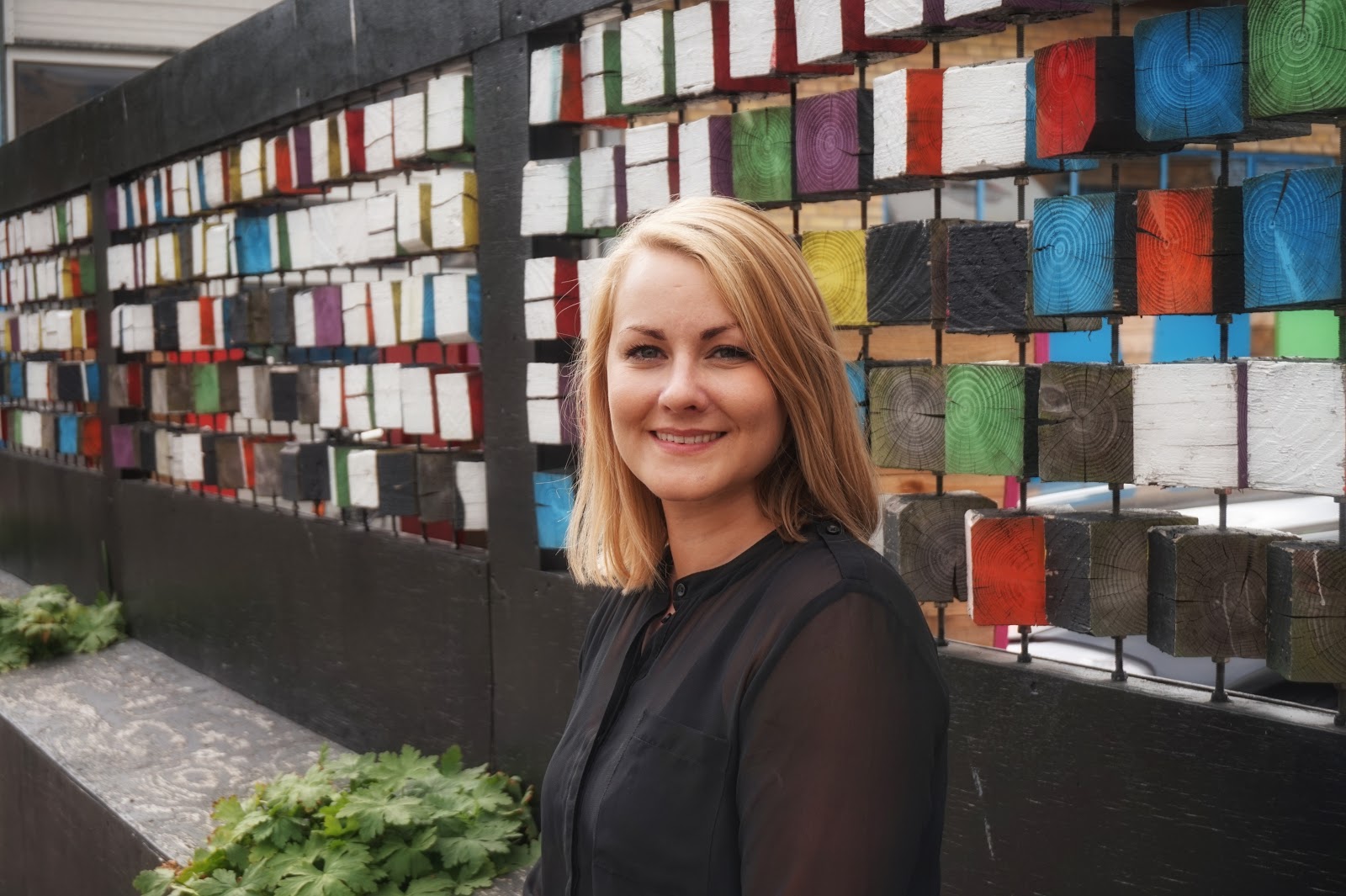 Arcadier: You’ve gathered plenty of entrepreneurial experiences throughout your career. Which ones would you say were most critical in helping you develop your idea for Deemly?

Before that, I had started two companies and I was working as a management consultant for two years — that’s all a good mix of valuable experience. I also met my co-founder and CPO at an internship with a digital agency.

Arcadier: What factors were considered in creating Deemly’s algorithm?

Sara: When we were developing Deemly’s software and algorithm, there was so much interest from all around the world, so we intended it to be international, not taking into account specific industries. Our consideration was basely mathematical and statistical, but now we’re looking into augmenting it based on how intimate the sharing experience is. For example, if you share your home with someone, it would be a more intimate experience than selling something on a marketplace.

Arcadier: What are your tips for developing a framework to foster trust in a marketplace?

Sara: There are three levels of trust that’s specific to the sharing economy. When the user takes place in a sharing transaction, they first need to accept the premise that it’s viable for them to, say, use an Airbnb instead of a hotel. There are a lot of factors that go into that decision — it could be is it even legal, or do all my friends do this?

In some European cities, Airbnb is not legal. That’s why the sharing economy entrepreneurs that we work with also try to engage in growing the sharing economy as an industry and they get involved in lobbying to try and change the legislation that prevent these businesses from growing. To grow the entire industry means that your piece of the pie gets bigger.

You also need to be a trustworthy business. If you’re providing an alternative to hotel-stays, then you need to be better than your competitors. The first way to do that is to provide insurance, 24-hour support, or other guarantees, terms & conditions; being active in and acknowledging that review or comparison sites are a factor; and ultimately creating a good (or bad) experience for these peer-to-peer transactions and interaction.

All research suggests that what builds the most trust is the people or the community. How can we trust the person we are sharing something with? We look for cues such as reviews and ratings to find the answer. A reviews and ratings system is one of the low hanging fruits — something easy and affordable to incorporate, along with the verification of users that Deemly offers. This can be the strongest factor for trust, but there are others that can’t be ignored. 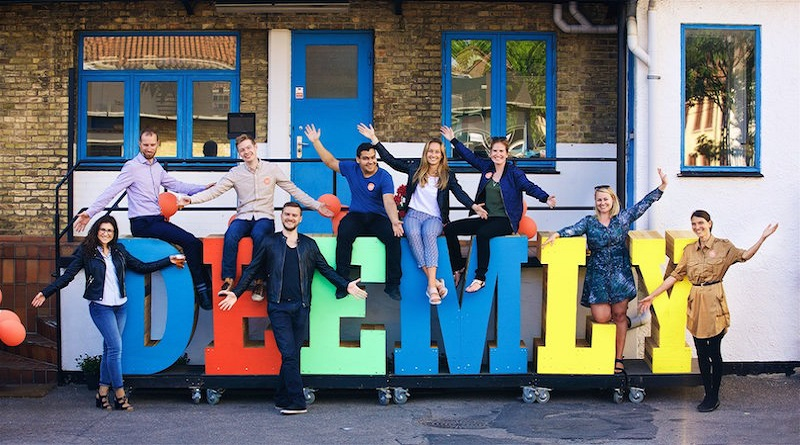 Arcadier: How does Deemly address trust issues unique to real-time fulfillment of goods and services?

Sara: In situations where the user doesn’t have the ability to choose who they will be receiving the service from, they’re usually given the option to cancel if the provider is not trustworthy. With Uber, drivers have to have a certain average to be allowed to drive. We see more and more marketplaces being interested in filtering out untrustworthy users on the platform. That’s usually a very small percentage of the users, but they’re the ones who create problems and cause harm to other users while you’re trying to grow your marketplace.

Arcadier: From your experience, which online sharing economy startups or marketplaces have the best trust and safety programs? What can we learn from them?

Sara: Airbnb is always promoted as having the best trust and safety program. They’ve been around for a longer time and they have the money to create that. But if you’re a startup with only a handful of people, you can’t have all the things that Airbnb offers. We need to assess the level of spending they can commit to for trust and safety, wherever they are on their journey.

One of our customers, whom at the time hadn’t launched their marketplace, took the matter of trust seriously. They looked into insurance, having a safe payment system, and integrating with Deemly. Insurance can be important, depending on the item or service you’re dealing with. It’s important to consider all the options and decide what you have money and resources for.

Arcadier: Looking at how Airbnb’s platform had made it possible for racial discrimination to happen, how do you build trust without running the risk of racial bias due to information transparency?

Sara: This is a difficult area, and there isn’t a checklist for what you should or shouldn’t do. This year, we’ve partnered with Innclusive, a home-sharing marketplace for minorities. They don’t compete with Airbnb, but their stance is that they’ve built their platform the way that Airbnb should’ve been built from the beginning.

One of the measures they implemented is not showing the profile picture until the end of the checkout process, so that means hosts can’t discriminate based on how the guests look. It’s interesting because ratings and reviews are what we base our trust on, so why not create an anonymous profile where you can’t see the name, age, gender, ethnicity, but you can see what others say about you.

Racial bias happens across many platforms — maybe not intentionally, but it’s something that happens when your platform grows, issues from the society are transferred to your platform and your community there.

What Airbnb did after what happened, which was to have all their users accept new terms and policies, is great too. It doesn’t prevent anyone from doing it, but at least it makes users aware that it is a problem. Having these written statements is also ideal if you have the time and resources. 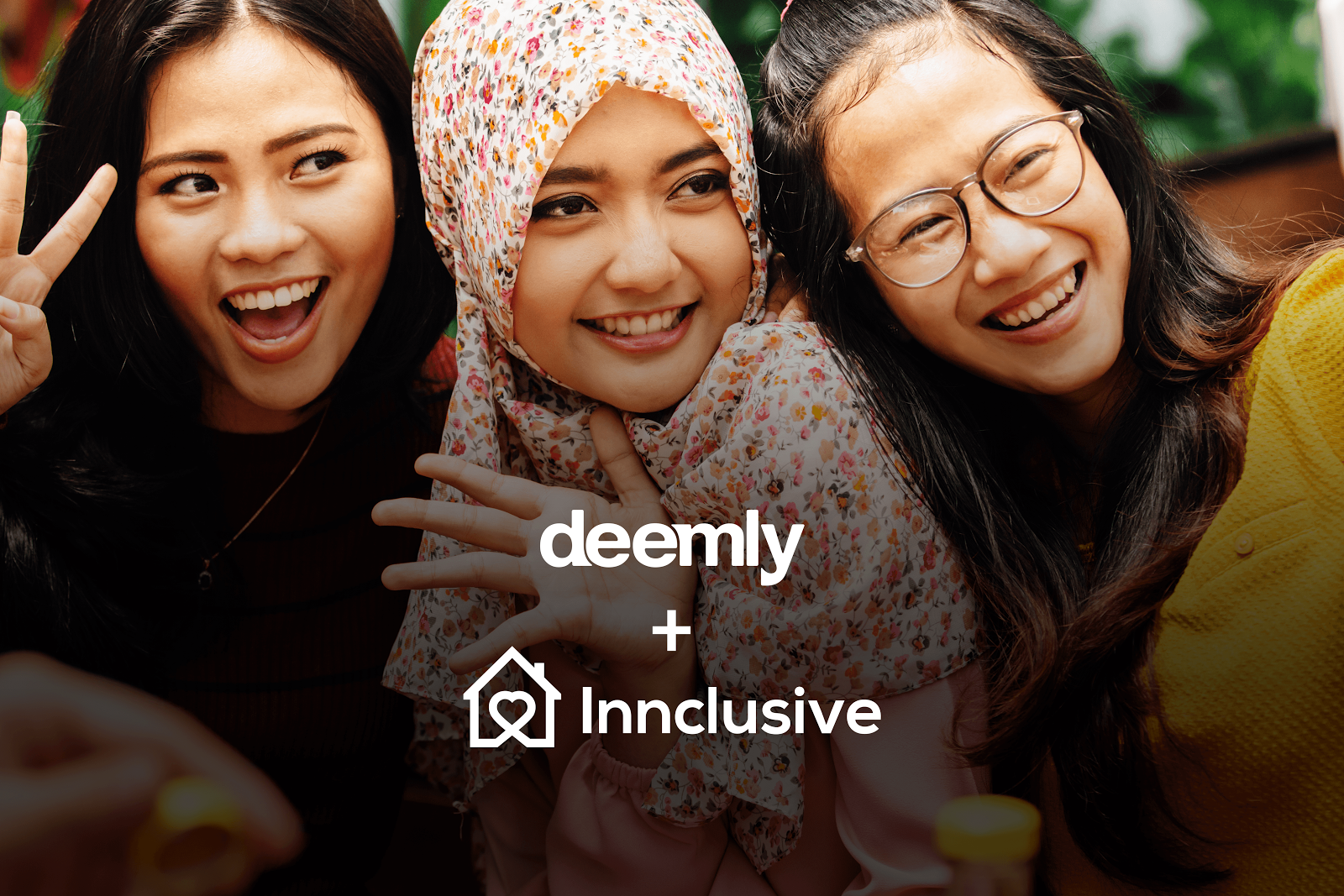 Arcadier: You hold a board member seat of Sharing Economy DK, an organization which you co-founded. Can you tell me more about the organization’s mission and activities?

Our mission is to create a positive, sustainable and responsible sharing economy in Denmark. We want to be an organization that could be a voice for all the startups in Denmark, representing their interests and bridging the gaps. I traveled around Europe over the last month and I’ve seen many similar organizations coming out of different countries. So we might be moving towards a Sharing Economy Europe.

Arcadier: What are some challenges that the country still faces with regard to the sharing economy? What measures are being taken to foster its growth?

Sara: There are a lot of ideas coming from sharing economy startups in Denmark. Their biggest issue is probably with scaling, because Denmark is a small country and the government is putting up barriers to some industries. Growing across borders in the EU can also be difficult due to the different legislations and markets.

Before Christmas, we had an unplanned change in government. What the last government promised was that they would take on the sharing economy and change the regulations. Because it feeds into so many areas of legislation — tax, employment, housing, transportation — during a sharing economy review, they found that it was a lot harder than they imagined. At the moment, nothing seems to be in the pipeline.

The big theme here now is Uber, and the government has changed that legislation so that ridesharing is legal, but all the cars need to have a taxi meter, seat sensors, and basically things that would make it difficult for the drivers to implement and for the business to grow.

The people have been receptive in adopting the sharing economy, but because of all this talk about Uber and Airbnb and reports about tax avoidance in the media, it seems that all sharing economy initiatives are in the same box. That’s a shame, especially when you see other countries embracing their sharing economy and growing fast.

From an economic perspective, Denmark should prefer to have its own sharing economy startups grow instead of being overtaken by foreign ones — which is what is happening right now. Once these foreign startups have venture capital from abroad, they come into the market and overtake the small local initiatives that are growing slowly because the Danish government doesn’t support the local sharing economy startups.

I like what the UK has done, which was to embrace the sharing economy. Since everything is so new, they legislate as they go along. I think that’s the right approach to this industry because so much is happening and we don’t really know where this is going. Let’s not legislate something that we don’t know anything about, really.